Treasury Wine Estate has underlined its commitment to reducing plastic pollution in the world’s oceans by hosting a beach clean at Saunton Sands in North Devon, in partnership with not-for-profit Plastic Oceans Europe. 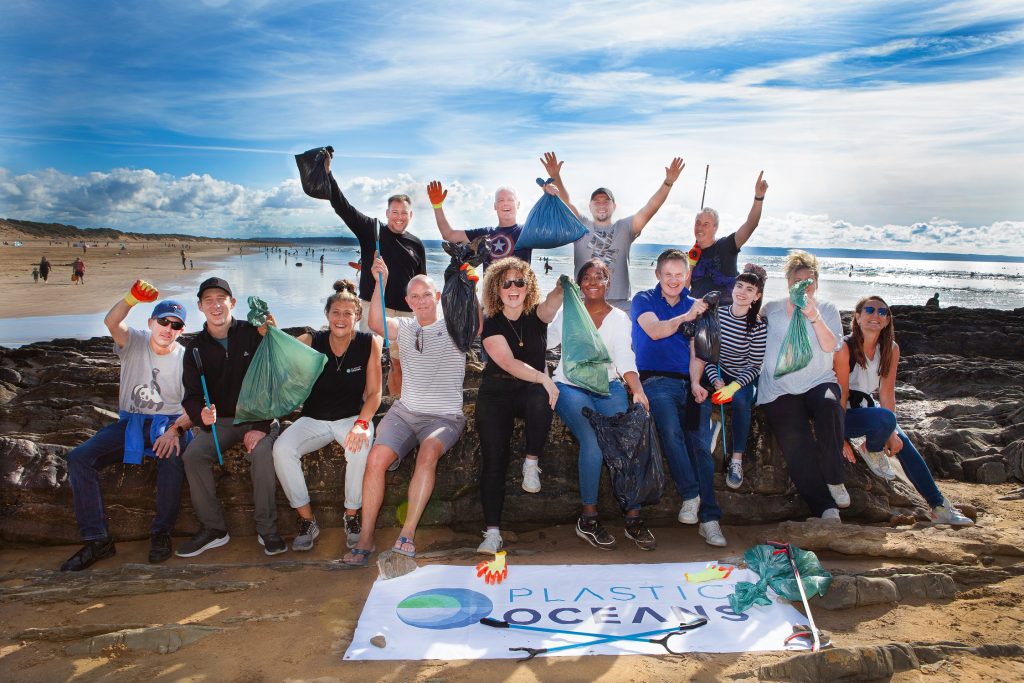 Live DJs will add to the festival atmosphere. 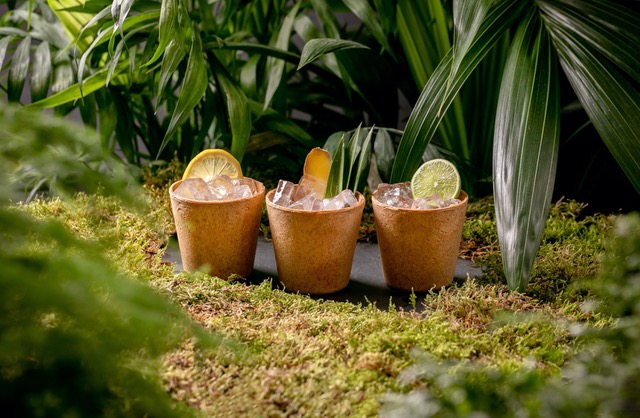 Glenmorangie is launching a limited edition bottle this autumn that celebrates the brand’s 18-year-old whisky’s fragrant bouquet with an eye-catching floral bottle.

Botanical sculptor Azuma Makoto collaborated with Glenmorangie on the project, comparing the whisky’s floral notes to a blooming flower in an arresting visual display that will premiere at the Saatchi Gallery in Chelsea until 30 September. 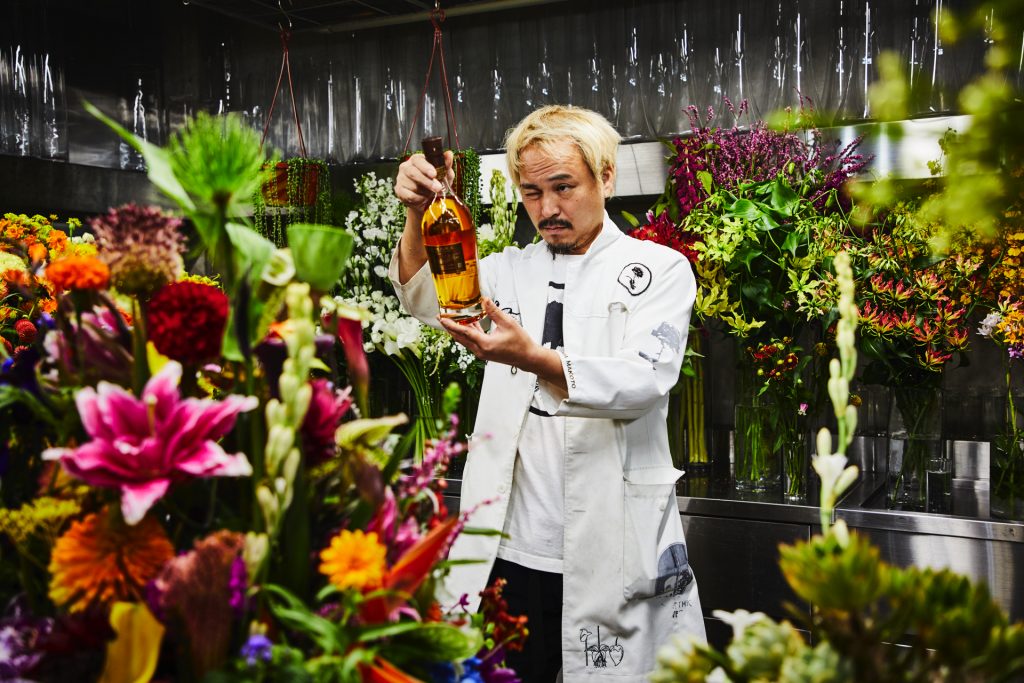 Scottish family business Glencairn Crystal sponsored this year’s McIlvanney Prize for the Scottish Crime Book of the Year. The winners were presented with a trophy by CEO and founder of Glencairn, Raymond Davidson. 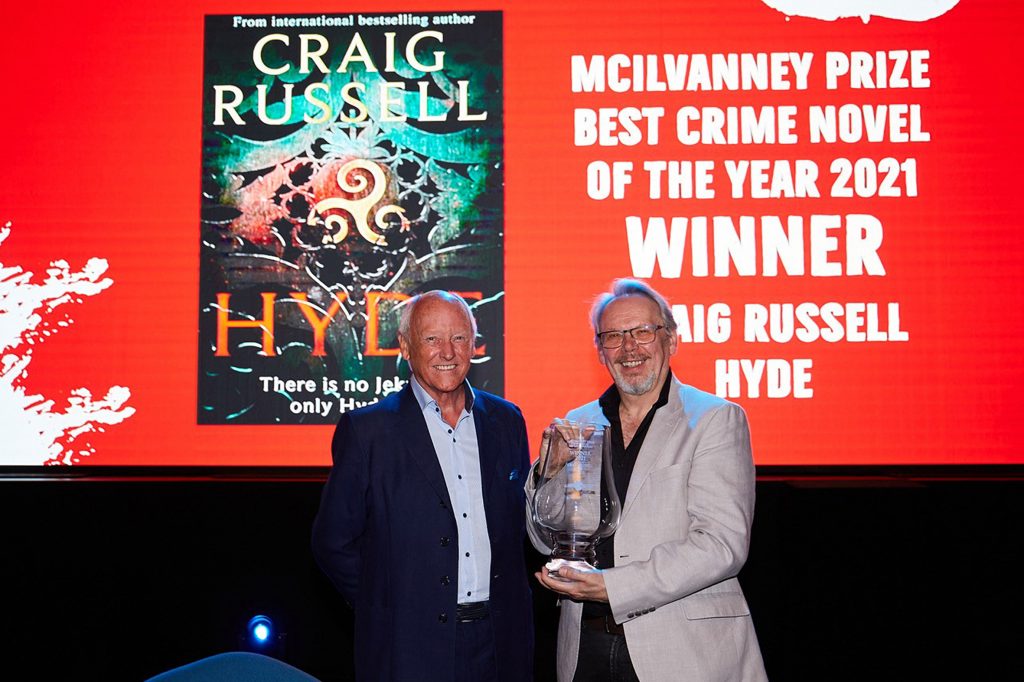 Where have you been this week? Got somewhere you think we should visit? Stay tuned for next week’s edition, which will feature all the winners from our drinks business awards ceremony, held yesterday at Asia House.