French wine output predicted to fall by 29% this year

French wine producers are expected to produce nearly a third of their usual wine output this year, according to France’s agricultural ministry. 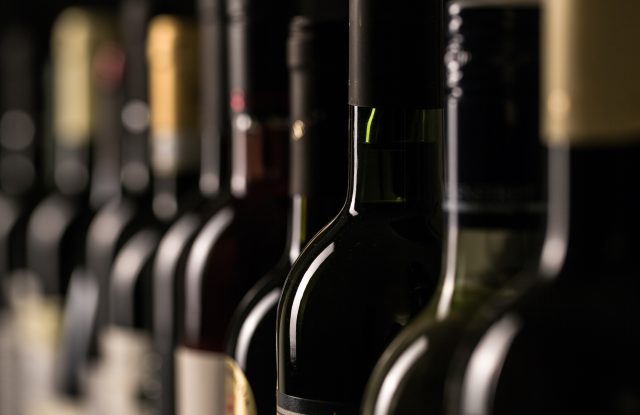 The drop, which sees French wine output to fall by 29% this year compared with 2020, will mark the country’s lowest level in decades, the ministry’s Agreste statistics agency confirmed in a statement.

At 33.3 million hectolitres (880 million gallons), the harvest would reportedly be “below the levels of both 1991 and 2017, years that were also impacted by severe spring frosts,” Agreste said, adding that it would rival the country’s record lows of 1977.

French wine-producing regions were hit by freezing temperatures in early April and the severe frosts, combined with heavy summer rainfall has led to issues with mildew and severe vine damage.

For the Champagne region, its output was reportedly expected to fall by 36% from last year due to heavy summer rainfall contributing to mildew.

The Burgundy-Beaujolais region was also severely hit, according to the ministry, with total output seen falling 47% from last year as a result of frost and hail affecting the harvest.

The Bordeaux region, which has seen its output falling by 25% from last year. The Sauvignon growing area in the Bordeaux region was hit by frosts affecting white wine output, according to Reuters, which also highlighted how Merlot grapes, used in Saint-Emilion and ‎Pomerol, had also suffered.

For Languedoc-Roussillon, output was reportedly predicted to fall 32% from last year, enduring damage from dry weather.

Earlier this year, we reported that the anticipated spring frosts in France could cost the industry as much as €2 billion due to the damage done to budding vines. However, the true cost of the climate on French vineyards and the French wine sector in the longer term is still yet to be seen.