Devastating Spring frosts and heavy summer rainfall means that France’s wine output this year will drop to a “historically low” level, the agriculture ministry has said. 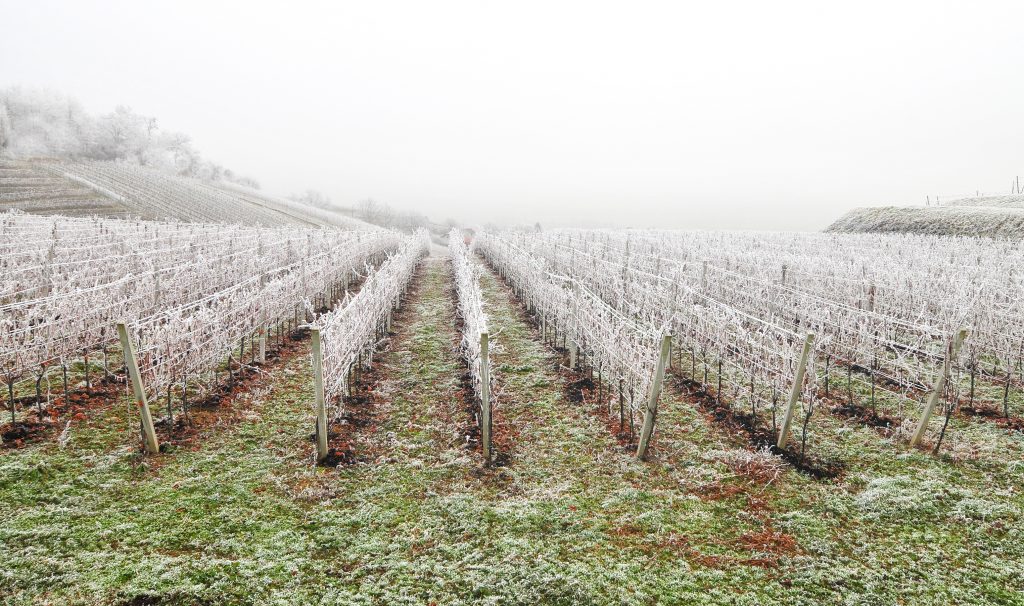 After severe frosts in Spring wrought havoc with vines and heavy summer rainfall lead to issues with mildew, France’s agriculture ministry has said that this year’s yield will be “historically low”. It is thought that the production levels will drop to one of the lowest in history.

“For now, it looks like the yield will be comparable to that of 1977, a year when the the vine harvest was reduced by both destructive frost and summer downpours,” the agriculture ministry said, per France 24.

Earlier this year, we reported that the spring frosts in France could cost the industry as much as €2 billion due to the damage done to budding vines.

French Agriculture Minister Julien Denormandie described the frosts at the time as “probably the greatest agricultural catastrophe of the beginning of the 21st century.” He also said that France had never seen such a hard frost in early Spring.

France is expecting to see its production output drop somewhere between 24-30% in 2021.

One Champagne producer told db that the region had been “lucky” with the frosts compared to other areas of France – although this region has since been hit by mildew following warm and wet summertime weather.

The nights of severe frost that hit in early April affected many of France’s best known and most prestigious regions – including Bordeaux and Burgundy, as well as Champagne.

In the immediate aftermath of the frosts, the French government pledged financial support for vignerons who lost their potential crop from this year’s vintage.

At the time it was noted that only 30% of French agricultural land is insured.