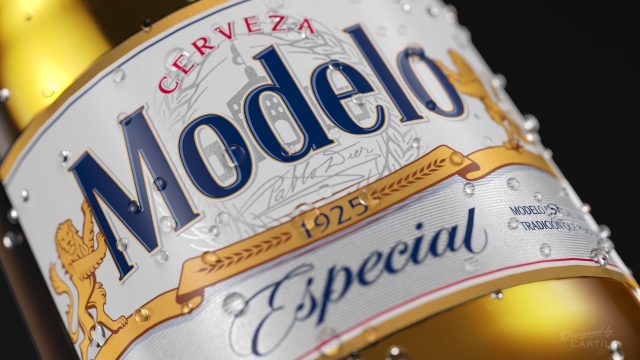 When AB InBev took full control of Grupo Modelo in 2013, it was obliged by US antitrust regulators to sell the Mexican company’s business in the United States to Constellation.

But the world’s largest brewer retained rights to Modelo’s brands including Corona and Modelo. Earlier this year AB InBev claimed Constellation was in breach of that deal.

Since 2013 Constellation’s business has been transformed by the booming sales of the Hispanic beer brands and it has grabbed some 10% of the hard seltzer market via a Corona range. 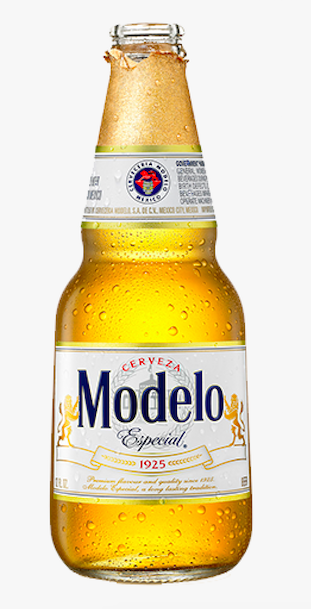 However, in February AB InBev began court proceedings claiming that that the 2013 deal refers only to beer, not to other lines such as alcohol flavoured waters.

AB InBev itself is investing more than US$1 billion in production facilities for its own hard seltzer products including those based on its iconic Budweiser barnd.

Now the Mexican arm of AB InBev has accused Constellation of a second breach of their deal allowing Constellation to sell Mexican beers in the United States.

Grupo Modelo has filed a suit in New York over Constellation’s launch of two Modelo Reserva beers, one aged on tequila and another on Bourbon barrels.

It says the first breaches US and Mexican laws that strictly limit the use of the word Tequila, and the second breaches Constellation’s sub-licence to sell “Mexican-style beer” because Bourbon has nothing to do with Mexico.

Constellation said Grupo Modelo’s claims were without merit and that it had fully complied with the sub-licence terms.

AB InBev, which confirmed the filing, said Mexico’s Tequila Regulatory Council had also demanded Constellation cease its use of the word tequila in marketing.

Constellation said Modelo’s claims were without merit and an attempt to restrain a strong competitor.