Guinness has relaunched its 0.0% product, after it was withdrawn from shelves last October over concerns it may have contained mould. 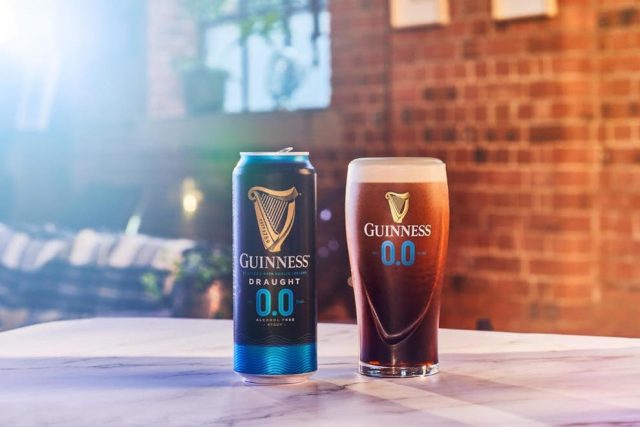 Diageo’s UK managing director has confirmed in an interview with the Evening Standard that Guinness 0.0 will make its delayed relaunch later this summer.

The alcohol-free product, the result of four years of development, first launched in October 2020 but was pulled from shelves just weeks later after The Foods Standard Agency said the product “may contain mould.”

Diageo recalled all cans, saying at the time that there had been “a microbiological contamination which may make some cans unsafe to consume”.

After tightening its production process, Guinness 0.0 relaunched in Ireland last month and is expected to roll out across the UK by late August or early September.

“We always said that the quality of Guinness is really important. We built the brand on its quality credentials, and we made the call to take it back based on us not being happy with the quality initially. We wanted to make sure that when we relaunch it is at the quality we expect,” Dayalan Nayager, MD for Diageo, told the Evening Standard.

Diageo is currently in the process of installing thousands of its micro draught system around the UK, to allow venues to sell a “keg quality pint” of the no-alcohol version.

The news follows Diageo’s report of rocketing annual sales last week, up 8% to £12.7 billion in the year to end June, despite lockdowns closures and the cost of inflation.