Lord Barker, former minister for energy and climate change under David Cameron’s government, has said consumers are expected to demand drinks cans are ethically sourced, leading to an increase in onshore production. 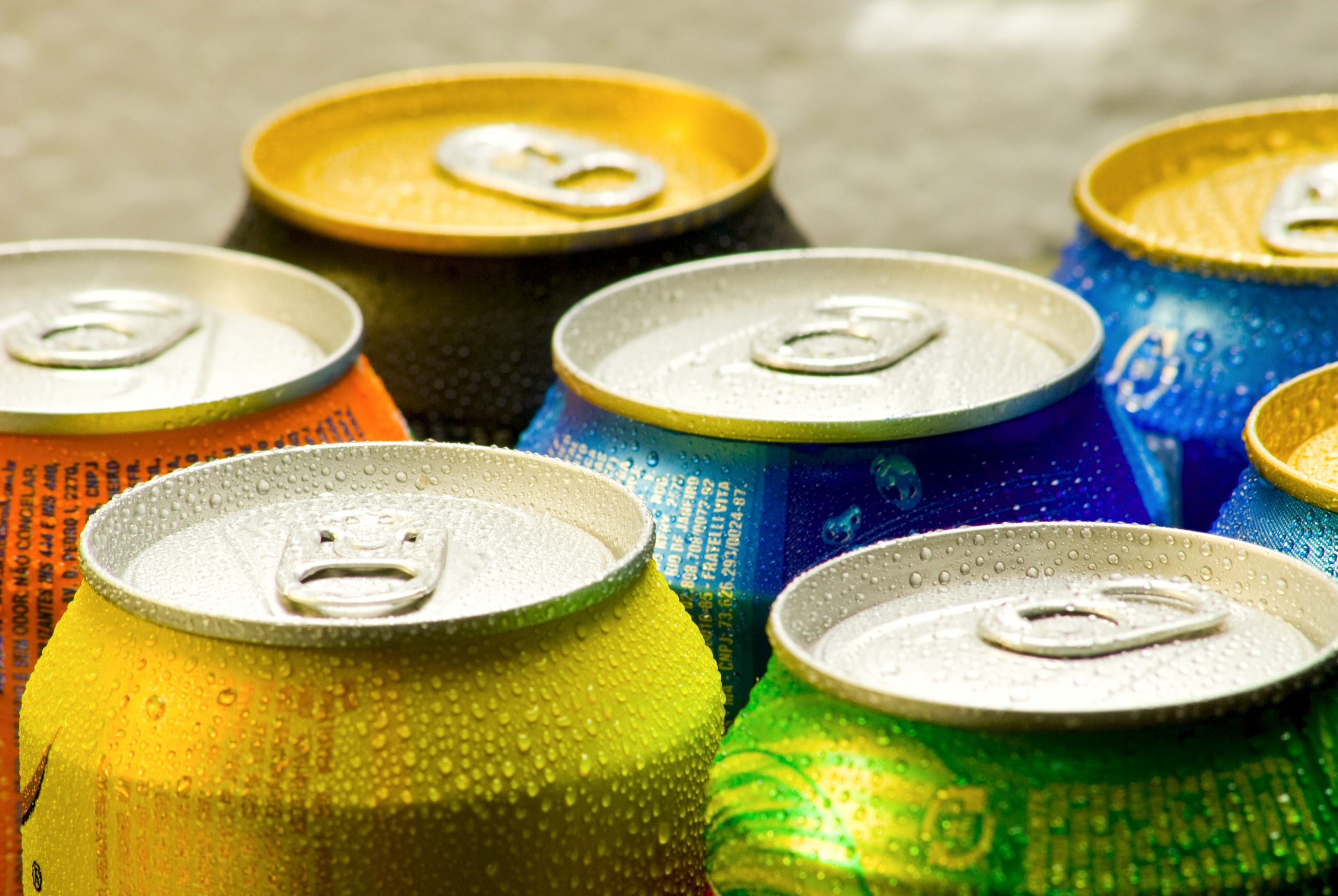 Now chairman of aluminium producer EN+, ex-minister Lord Barker believes that the move towards more ethical production methods could lead to a surge in new UK jobs, according to the Evening Standard.

Stronger reliance on renewable energy plants could also be seen as a result of the green transition.

Burning coal is currently used for the majority of aluminium in drinks cans and deodorant bottles, which are predominantly produced in China.

Quoted in the Evening Standard, Lord Barker said: “As the energy transition rolls forward, the demand of low carbon materials and particularly aluminium will soar.

“Roll forward 10 years, I can see heavy industry coming home after four decades of decline in UK manufacturing, as manufacturers strive to decarbonise and move their operations to jurisdictions where there is a plentiful supply of affordable, renewable electricity.

“This has the potential to create tens of thousands of jobs here in the UK by the end of the decade and beyond.

“This would be a very welcome, yet unexpected industrial dividend from the UK’s world leadership in developing and pioneering offshore wind.”

EN+ is an Anglo-Russian green energy and metals company. It is the largest aluminium producer outside of China.

Drinking politics: A member of the Scottish Greens political party has raised concerns over how the ‘angel’s share’ could be affecting global warming. Read more on that here.