The 20 most popular beer brands among baby boomers

New research from YouGov has revealed the 20 most popular beer brands among baby boomers in the United States, and big name brewers dominate the list. 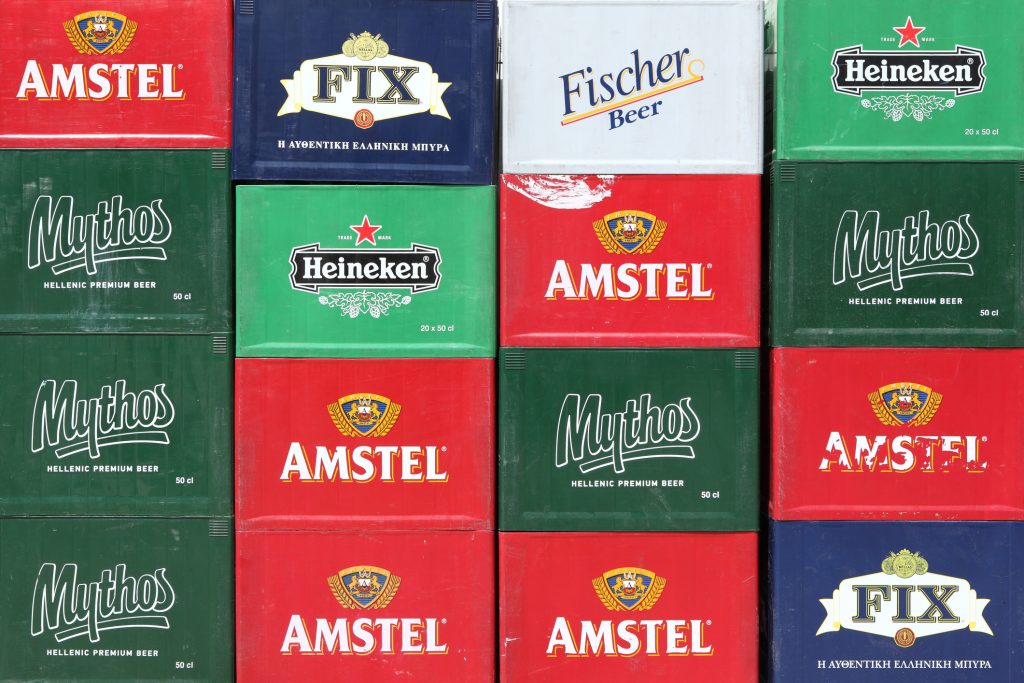 Baby boomers, in other words adults who were born between 1946 – 1964, are often noted for their brand loyalty. Moreover, despite making up just 21% of the population of the United States per Vinepair, their enthusiasm for the booze industry is a key marker for brands.

As such, coming out on top of a list such as the 20 most popular beers among baby boomers is surely a coveted victory for brewers.

The poll asked respondents to give popular beers a rating before ranking the “positivity” they felt towards each brand. The responses were then collated to create this official top 20.

Here it is in full:

Does your favourite beer come close to the top? What would your top 10 look like? Let us know.

We previously revealed the 20 most popular beers overall in the United States. You can see the full list here.