Italian government enlists US bartenders to help save Italian booze 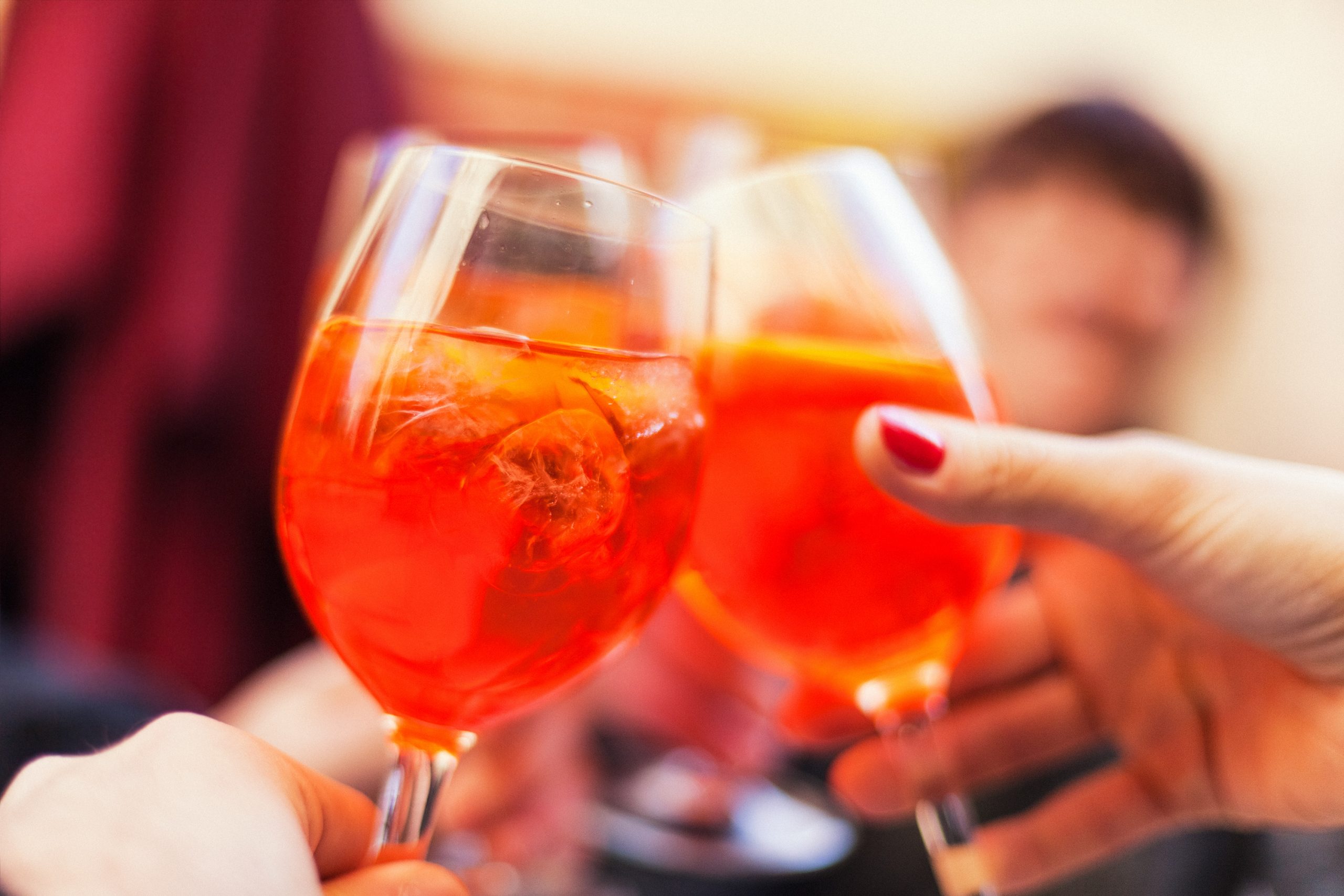 Italy has reached out to US bartenders in an attempt to remedy lost alcohol sales caused by the lack of American tourists who have been able to travel to Italy during the pandemic. Many of Italy’s biggest alcohol producers including Aperol and Fernet-Branca have signed up to the Spirits Promotion Project, created by the Italian Trade Agency.

As part of the programme, virtual seminars will be held to persuade US bartenders and mixologists to push Italian spirits to their customers. The online events will also educate those in the bar trade on how to best work with amaro, vermouth, grappa, limoncello, and other Italian products.

Forthcoming events will be held in conjunction with the United States Bartenders’ Guild, Bar Convent Brooklyn, and Tales of the Cocktail.

The Italian Trade Organisation has also produced a consumer-friendly guide to Italian spirits, as well as a book of recipes.

For Ted Carducci, director of outreach and engagement for amaro brand Gruppo Montenegro, bar hands are on “the front line” of consumer education.

“There is no more attentive student of spirits than one seated in front of a knowledgeable and passionate bartender,” Carducci told Vinepair. “When stories are shared, production processes explained, and, ultimately, a spirit is tasted either neat or in cocktails, those consumers remember the zeal with which the bartender presented the information.”

As one of the EU’s hardest-hit countries, Italy’s losses in terms of travel and tourism for 2020 amounted to around US$144 billion, according to a recent report from the World Travel and Tourism Council. The recent trade war between the US, the UK and the EU also deeply affected Italian alcohol exports, though those mutual tariffs have since been suspended.