Three farmers in India were arrested for selling illegal alcohol after a herd of buffaloes got drunk on their moonshine. 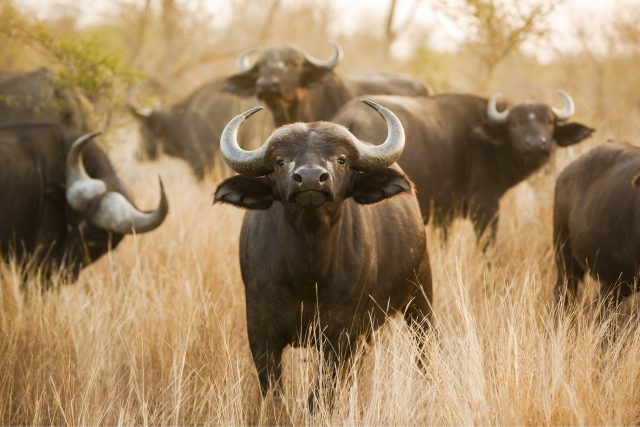 Tipsy buffaloes blew the cover of an illegal liquor stash in India, after getting drunk from water held in a trough that also hid bottles of moonshine.

Police seized a total of 101 bottles of the potent booze from the buffaloes’ stable and arrested three farmers for the illegal selling of alcohol in the dry state of Gujarat, reported The Times of India.

One of the farmers had called a vet when the buffaloes stopped eating and purportedly started frothing at the mouth.

The following day, when the same buffaloes began vigorously jumping around their stable, the farmers felt compelled to call out another vet.

This second veterinarian noticed a strange smell coming from the buffaloes’ trough, and discovered that the water inside had turned a curious shade of yellow. The farmers claimed the colour was from branches that had fallen into the water, but the savvy vet reported them to the authorities.

When local police raided the stable, they found bottles of vodka, whiskey, and other liquor worth around US$430 hidden underneath some fodder in the animals’ trough.

“They probably drank the water laced with liquor from the damaged liquor bottles,” the police told The Times of India, adding that the buffaloes have since recovered from their drunken ordeal, having suffered little more than a hangover.