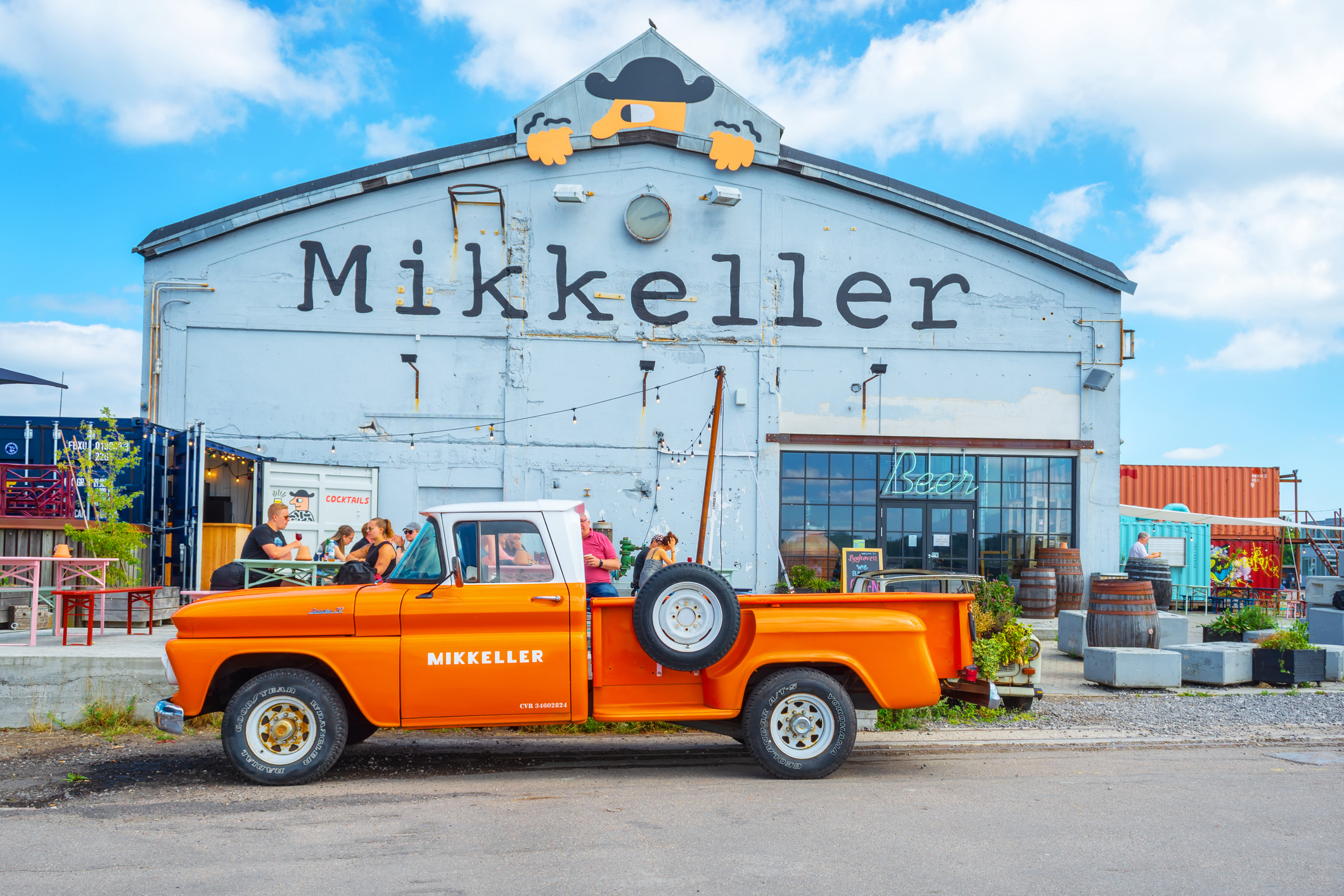 Just weeks after protest art alleging inappropriate workplace behaviour was left outside Mikkeller’s Copenhagen headquarters, the company has again come under fire from its workforce.

Four former employees have described the brewery as being a place where gender-based bullying, including by management, went unchecked, reports Good Beer Hunting.

All four say that during their time with the company (from 2014 to early 2020), senior brewery leadership —including founder Mikkel Borg Bjergsø —participated in bullying and harassment, or turned a blind eye to such behaviour, allowing it to continue.

Another of the four women says co-workers frequently questioned her ability to perform physical brewing tasks like lifting bags of grain because she was a woman. She describes the environment at the brewery as being “the definition of a boys’ club.”

The “extremely toxic and juvenile” workplace culture may have contributed to the high staff turnover rates experienced at the San Diego taproom, the ex-employee told Good Beer Hunting.

Mikkeller’s CEO, Kenneth Madsen, wrote in a statement: “Mikkeller has always—and will continue to promote and honour diversity, inclusiveness, and equality. The recent focus has made us aware that it is very important to strengthen these areas even more and make sure that all of our employees feel safe and that everyone knows what Mikkeller stands for.”

The allegations against Mikkeller follow more than 300 former BrewDog staff members alleging a “culture of fear” at the craft brewery.