The value of Australian wine imports into the UK rose by 21% over the past 12 months, while volume climbed by 16% to 29.9m 9-litre cases. 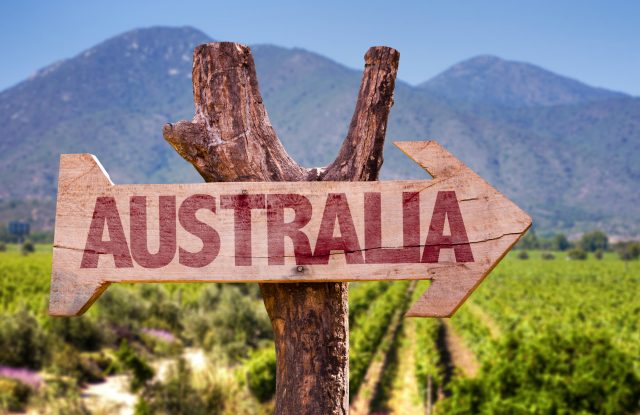 As reported in ABC news, Australian wine exports to the UK reached their highest level in a decade in 2021.

“There was a surge in wine sales in the off-premises because of the Covid-19-related shutdowns of restaurants and bars as well as some exporters sending wine to market ahead of Brexit because they were concerned about the red tape they might endure after Brexit,” said Wine Australia’s general manager for corporate affairs and regulation, Rachel Triggs.

She added that several markets in Southeast Asia were performing above expectations and showing double-digit growth, including Hong Kong, Singapore, Malaysia and Thailand.

However, Australia’s ongoing trade dispute with the Chinese government had a strong negative impact on sales of Antipodean wine in mainland China – the current tariffs on imported alcohol from the nation is over 200%.

According to Wine Australia’s data, the total value of exports to mainland China fell by 33% over the past 12 months.

Australian wine exports to the US have also fallen in recent times. They declined by 7% in value, to AU$400 million, between July 2020 to June 2021.