The Night Time Industries Association is planning to “aggressively” challenge the UK government if venues are told they will be unable to open on the planned date of 21 June. 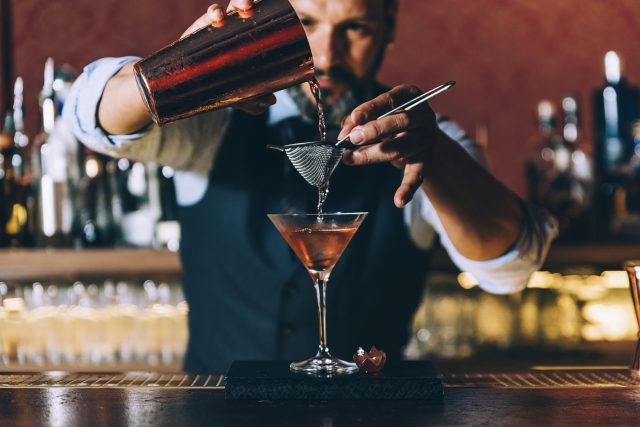 The government is due to make an announcement on the topic on 14 June, when it will become clear whether the 21 June date set out in the roadmap to recovery will be adhered to.

The NTIA has warned that any delay to the reopening date will be “catastrophic” for the sector, which has largely remained shuttered since last March.

“Night time economy businesses have waited patiently for the opportunity to open for over 15 months, many have not survived, some are on a cliff edge, hundreds of thousands of jobs have been lost, a huge pool of talent has been swept away and left to suffer extreme financial hardship. 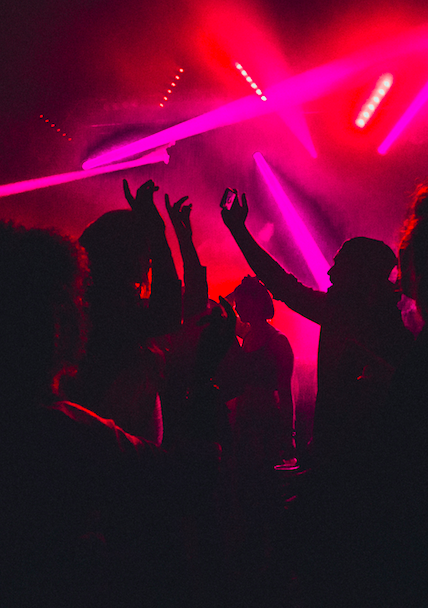 “We should not underestimate the importance of 21 June to these businesses, employees, entertainers and freelancers, a day when they are given back their freedom to trade, livelihoods, careers, social wellbeing and the day that the government gives culture back to the UK,” said NTIA CEO, Michael Kill.

“These businesses and individuals have adapted, overcome and survived for an exceptional length of time with the bare bones of support, and have arrived at this opportunity to find that it could be taken from them, let’s not torture them by leaving them hanging on until Monday.

“It is clear from a recent flash poll of members that businesses are vulnerable, with 9 in 10 businesses feeling this will have a critical impact on their survival. The industry has spent millions in preparation for 21 June, and 95% of businesses have already made financial commitments and logistical preparations to reopen,” he added.

As part of the night time economy’s action plan to ready itself for the 21 June reopening date – 54% of businesses have ordered stock; 73% have called in staff;

60% have sold tickets; 64% have booked entertainment and 80% have financed marketing and promotional materials.

“To delay would have a huge impact on the sector, losing many businesses, livelihoods culminating in further loss of confidence in the sector.

“We must be open on 21 June, these businesses cannot wait one more week, they deserve this opportunity, given their continual commitment to the government’s public health strategy”

“The decision to delay will leave us no other option but to challenge the government aggressively, standing alongside many other industries who have been locked down or restricted from opening,” Kill said.