Dom Pérignon presented its latest release to the UK press this week: a Champagne from 2012, which cellar master Vincent Chaperon described as a “star vintage”. 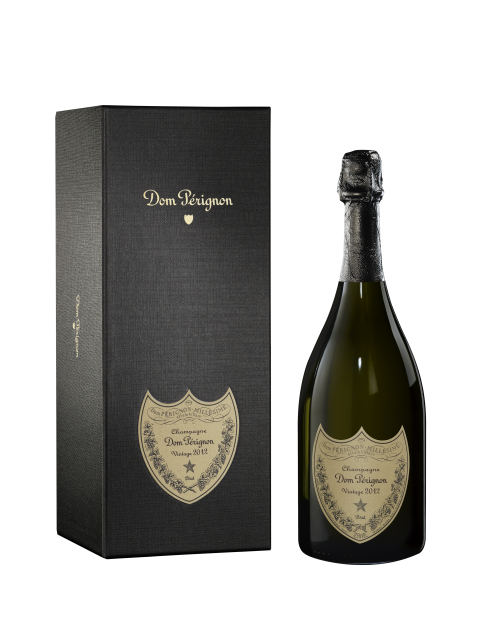 Noting that it was a year attracting much anticipation from the market due to the high-quality reputation of the harvest, he said it was a “vintage where all the producers in Champagne have been able to get the best of their place thanks to the climate,” before comparing it to other great years in the region, mentioning 1990 and 2008.

Speaking specifically about Dom Pérignon 2012 during a virtual tasting on Tuesday, he said it was a vintage when both the Chardonnay and Pinot Noir grapes picked by the producer had “a lot of maturity and concentration”, and, as a result, he described the resulting Champagne as “deep and rich and dense”.

Continuing, he said there was also “minerality” and “harmony” in this latest release, before commenting that if he was to use one word to describe the vintage-only prestige cuvée Champagne from 2012, it would be “energy”.

In terms of stylistic differences to other recent Dom Pérignon vintages, he said that the 2012 was unlike 2008, describing the 2012 as “more concentrated and dense than 2008, which was more classic, elegant and ethereal.”

Going further back to the much-celebrated 2002 harvest in Champagne, he said that Dom Pérignon’s expression from this vintage was “moving to brioche and butter, it is very generous and rich,” before admitting that such characters would not be found in the 2012, despite the ripe nature of the vintage.

He explained, “In 2002, we picked the Chardonnay a bit overripe, and perhaps we picked it a bit too late; we won’t have the butter and brioche in the 2012 in five to 10 year’s time, because we didn’t have that ripe expression of Chardonnay.”

Speaking about the weather conditions during 2012, he said it was a “year full of contrasts”, with an “aggressive” winter and spring with “hail, frost and disease”, while the second half of the year featured plenty of sun and “conditions that were perfect” for the ripening of the grapes.

Such contrasting conditions he said led to “opposition and contrast” in the 2012 Dom Pérignon, explaining, “There is very precise acidity and then very generous and textured maturity.”

Finally, praising the vintage, he said, “Every grape variety and region and plot performed at their highest level, which gave us the maximum opportunity to work on our blend; it allowed us to play on contrast… to create harmony from tension.”