BrewDog to question departing staff over ‘toxic’ culture after claims

After claims of a “culture of fear” at BrewDog were levelled last week, the beer firm is to quiz staff who leave over the company culture and their experiences at the brewer. 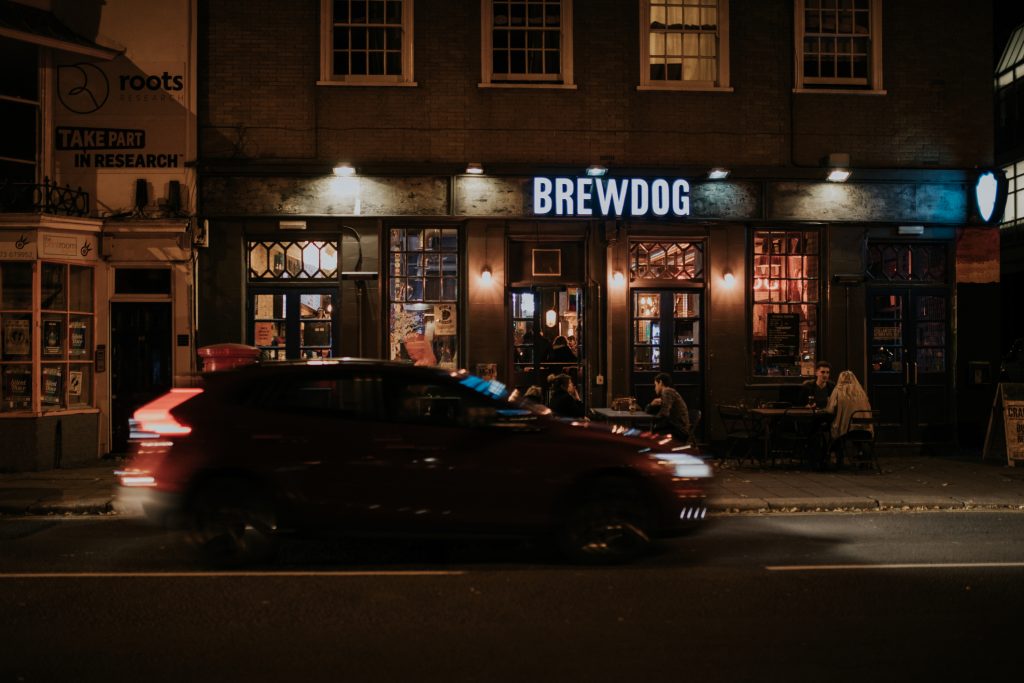 Craft brewer BrewDog has faced well-publicised claims about its workplace culture and attitude towards its staff members, after an initial 60 employees signed an open letter detailing their negative experiences at the company.

“Being treated like a human being was sadly not always a given for those working at BrewDog.” The letter reads in part.

Signatories went on to state that a “significant number” of former staffers had “suffered mental illness as a result of working at BrewDog”.

Co-founder and CEO, James Watt, responded to the claims in an interview with the BBC, vowing to become a better employer as a result of the backlash.

“We have to see this feedback as an opportunity to get better. We have to learn, we have to act. We have to take it on the chin.” He told the broadcaster.

Now, The Sunday Telegraph has reported that the firm will quiz departing staff members about their experiences with the brewer and their thoughts on its company culture.

“We have a few thousand employees, and many have a very positive experience with us. I think every business has some disgruntled ex-employees. But it is obvious that we failed these people in their journey with us. Exit interviews are something that we haven’t done until now. And I think that exit interviews could be a good thing to do.”

You can read our report on Watt’s initial response to the backlash here.