Acker Wines has been accused of selling a $1,000 bottle of fake Bourbon that was later confirmed as counterfeit by an undercover investigative reporter. 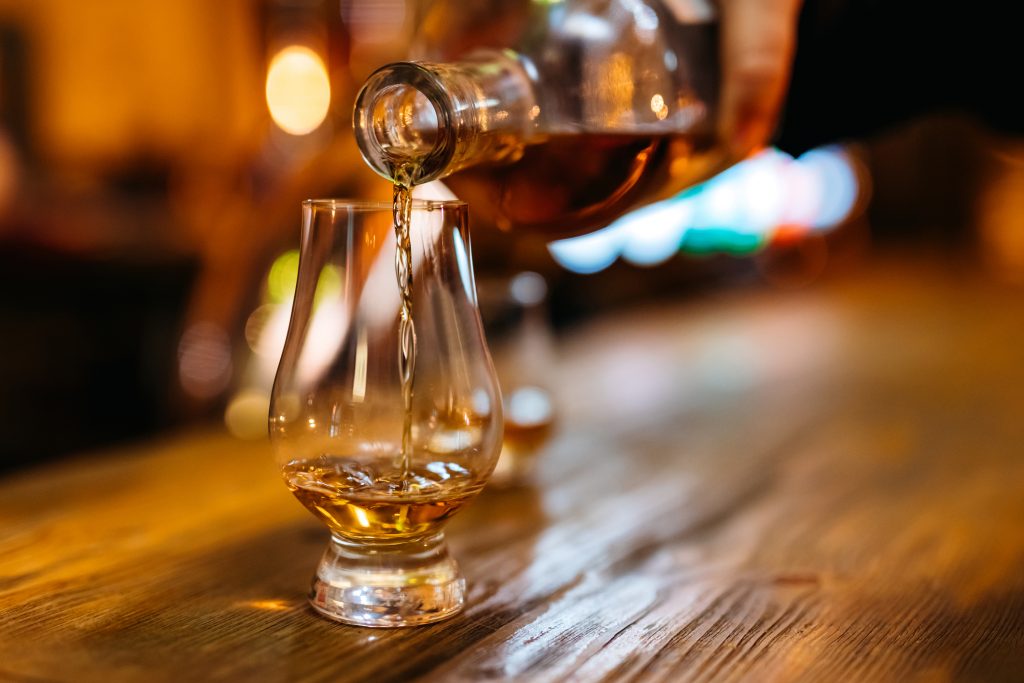 According to the report, Inside Edition’s investigative team was sold the allegedly counterfeit bourbon, something that appeared to be later confirmed after the bottle was send to maker Buffalo Trace’s headquarters to be verified.

The producer purchased the Colonel E.H. Taylor Four Grain Bourbon for nearly $1,000 – it’s suggested retail price is $70 but according to Vinepair the bottle has been listed online for more than $3,000.

However, upon inspection, the bottle was determined an altogether unconvincing fake. Buffalo Trace’s technical director John Medley said that all the distillery’s bottles are assigned a specific lot code and packaged in a special tube, but the bottle in question had neither of these features.

What’s more, the ABV didn’t match, and a stamp on the bottle had been placed on backwards.

According to Inside Edition’s report, the producer had asked an Acker Wines employee to confirm the veracity of the product, which they did.

Earlier this year, we reported the news that the UK was being “flooded” by fake Yellow Tail wines.

As reported by The Mirror at the time, bottles of fake YellowTail Merlot, Cabernet Sauvignon, Shiraz and Pinot Grigio were found in shops across the UK. The wines were said to boast convincing labels that are duping UK retailers into stocking them.