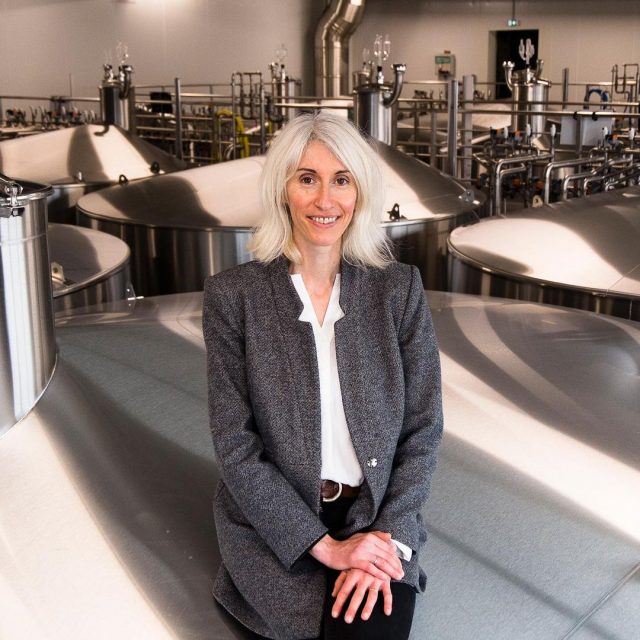 Hailing from Dios, a small village in the foothills of the Vercors Massif, in 2002 Bailleul moved to Reims to start her diploma in oenology.

Having interned at Castelnau, she joined the Champagne house in 2003, where she worked under the wing of cellar master Elisabeth Sarcelet.

“Castelnau has been an integral part of Carine’s career development right from the start, training her, and supporting her during all steps that followed.

“She has steadily made her way up the ladder starting as an oenologist for the harvest, followed by significant stints managing the disgorgement and bottling lines.

“After this, she became assistant to the winery manager in 2010, before being promoted to the position herself,” Castelnau’s managing director, Pascal Prudhomme, said.

“Appointing a new chef de caves is a huge strategic decision. Luckily, as Carine has been working side by side with Elisabeth for so long, it was logical and a credit to Elisabeth’s influence that Carine follow directly in her footsteps.

“We have absolute confidence that the soul and spirit of our house will grow under Carine’s dedicated leadership and vision,” he added.