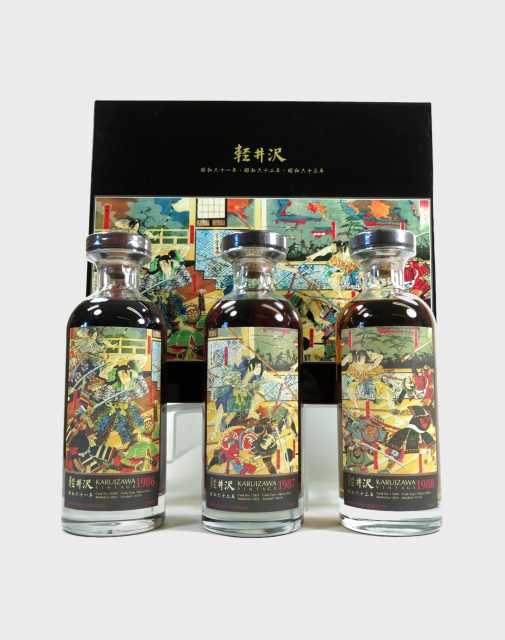 The demand for rare wine was “exceedingly” strong, with strong “in room” bidding coming from Shanghai and Hong Kong, as well as online and on the phone.

On the spirits side, a limited set of Japanese whisky maker Karuizawa’s Fight Club Collection 1986-1988 realised HK$199,200. Out of the top ten lots five came from Burgundy, four from Rhône and one from Bordeaux.

Some of the most feverish bidding came from a large selection of spirits at the end of the auction. Zachys closed out the week with over US$1,000,000 of spirits auction sales internationally.

With an “international spirits only” auction scheduled for May, the market for rare whisky has never been stronger.

“Thank you to all of our clients who joined us online, over the phone and via absentee bids from Hong Kong, Beijing, Shanghai, Japan, Europe and the United States,” he added.