French drinks group Pernod Ricard has posted a return to organic sales growth in its Q3 results and is now predicting 10% profit growth in FY21. 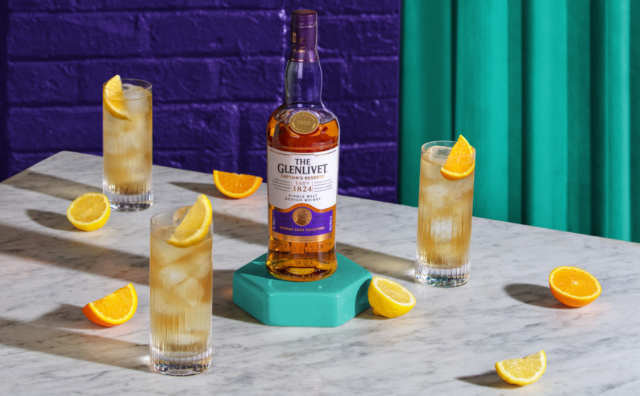 Pernod Ricard’s sales for the first nine months of FY21 reached €6.94 billion, with organic growth of 1.7% compared to the same period in the previous financial year.

In its half-year results posted in February, which saw organic sales fall by 3.9%, Pernod Ricard was already predicting sales growth for the full year. It now estimates that sales will accelerate in Q4.

There was a marked growth in net sales in Q3 compared to Q2, with organic growth of 19.1%. Of the regions experiencing increases, Asia and the rest of the world stood out, rising by 36% in Q3.

For the first nine months of FY21, sales in the US grew by 6% driven by the strong performance of brands including The Glenlivet, Malibu and Kahlua as well as the group’s Tequila and American whiskey portfolios.

Sales in China also rocketed by 34% thanks to a boost in sales over the Chinese New Year period. In Europe, overall sales were down 3%, however Pernod Ricard remarked on “outstanding” growth in the German market and “continued excellent growth” in the UK. Eastern Europe reported high single-digit growth, while France continued to perform well in the off-trade. However, markets including Spain were down due to on-trade restrictions.

Mexico and Africa & The Middle East recorded double-digit growth, while Canada experienced a high single-digit increase, assisted by brands including Jacob’s Creek, The Glenlivet and Absolut.

Overall, international brands, driven by Martell, Malibu, Jameson and The Glenlivet, grew 1% in the first nine months of FY21, while speciality brands including Lillet, Malfy, Aberlour as well as Tequila and American whiskey in the US, grew by 22%. Finally wine brands grew 2% thanks to strong off-trade performance in the UK and Canada.

Travel retail, however, continued to dampen performance, with sales declining by 50%. Pernod Ricard said it continued to be subdued and has affected sales of Absolut vodka and blended Scotch. However, the drinks group noted there was a “softer rate of decline in Q3″, given that the same period in the year before also reflected the impact of travel restrictions.

Alexandre Ricard, chairman and CEO of Pernod Ricard, added: “Our Q3 was excellent, marking a return to organic Sales growth for 9M FY21. This confirms the strength of our business, with strong dynamism of our domestic Must-win markets and good resilience throughout. In a still uncertain and volatile global context, with the current information available on the pandemic, we will continue to implement our strategy while actively managing resources, in particular strongly reinvesting where efficient.”