Leading Spanish Albariño producer, Mar de Frades in Rías Baixas, is to reduce the weight of its signature blue bottles as part of its new sustainability manifesto. 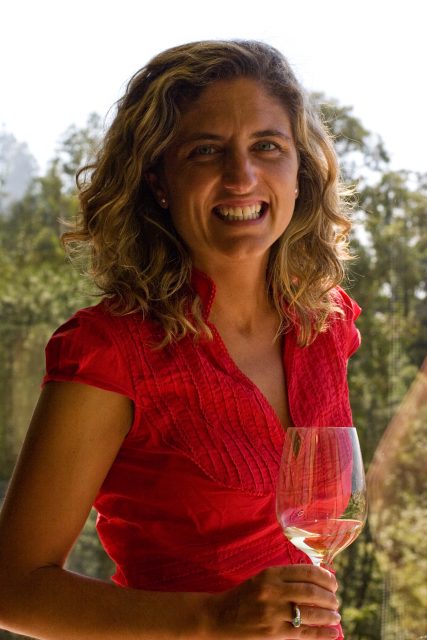 The estate’s ‘conscious’ manifesto outlines the ways in which it is seeking to reduce its impact on the environment and lower its carbon emissions.

Among its goals are becoming a zero-waste estate; the use of sheep in the vineyard as lawnmowers and natural fertilizers; and the use of cover crops.

The estate will also be using drones and weather stations to pinpoint plots of the vineyard that need localised treatments.

In addition to reducing the weight of its blue glass bottles, Mar de Frades’ plastic wine labels will be replaced with paper ones.

“All these plans share a clear underlying concept: generating the minimum possible impact on the planet and taking care of the environment as an indispensable requirement for our activity,” said head winemaker, Paula Fañdino.

Galicia in northwest Spain is known for its high levels of rainfall, which makes taking a green approach more challenging than in warmer, drier wine regions. 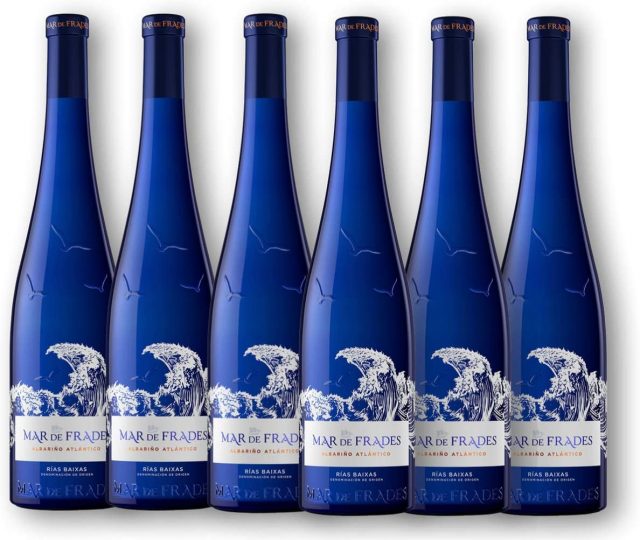 “Our surroundings are what give Mar de Frades its identity – the climate, the sea – but they are also what create difficulties. We are very aware of the reality we face here, but R&D is in our DNA and we are taking new steps to tackle these head-on so we leave the smallest possible footprint from our activities,” Fañdino, said.

Over the last decade, Mar de Frades has noted increasingly more marked changes in the climate in Rias Biaxas, directly affecting how it works with Albariño in its 60ha of vineyard, including the four hectares of single vineyards.

“We are still a rainy region, but the temperatures are climbing every year, even in winter, which means mildew and other fungus are constantly a threat and need treatment,” said head viticulturalist, Monica Chaves.

“The vineyards’ sandy loam soils don’t retain moisture, causing water stress and an earlier growing cycle. We can clearly see that if we don’t do something about this now, soon Galicia won’t be the Albariño specialist that it is today,” she added.

Albariño specialist Mar de Frades was founded in 1987 in the Salnés Valley and produces saline wines influenced by the Atlantic Ocean and granite soils.