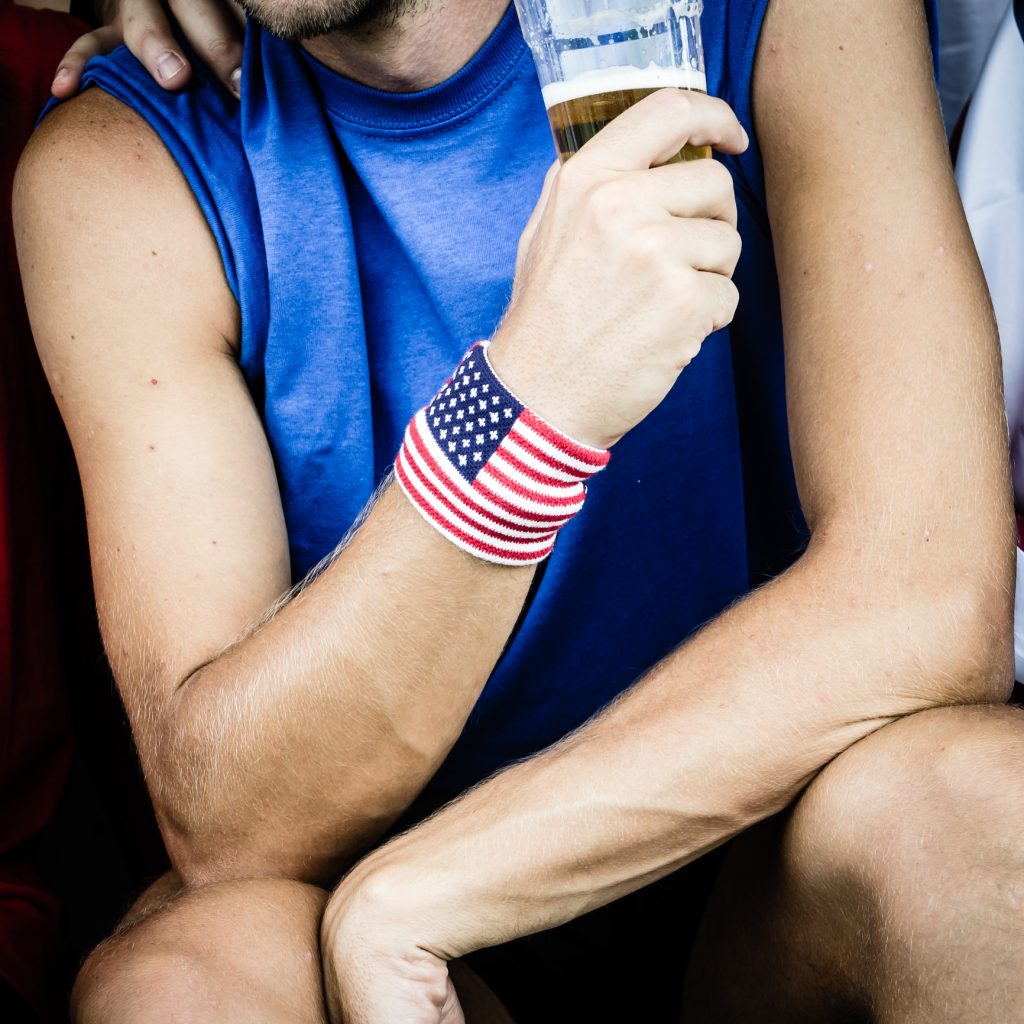 Yes, though it will surely be a sad day when the plethora of meaty beers we’re all currently enjoying are forever banished from planet Earth, Fox Business Host Larry Kudlow appeared to have misplaced his notes on the key ingredients of beer when he fumed over alleged climate plans of the Biden administration.

After all, meat-based beers aren’t really a thing, are they? Yes, this gaffe may well lead to yet another tongue-in-cheek Brewdog collab, but until that heady day we’ve been left scratching our heads at how beer could not be considered “plant-based” already.

Anyway, Kudlow certainly railed against the idea during a segment in which he falsely claimed that Biden’s climate plan would force Americans to give up meat.

“Get this: America has to stop eating meat, stop eating poultry, fish, seafood, eggs, dairy, and animal-based fats,” the Fox Host said. “OK, you got that? No burgers on July 4. No steaks on the barbie. I’m sure middle America is just going to love that. Can you grill those Brussels sprouts?

“So get ready: You can throw back a plant-based beer with your grilled Brussels sprouts and wave your American flag. Call it July 4 green,” he continued.

“Now, I’m making fun of this because I intend to make fun of it. This kind of thinking is stupid,” he added. “It comes from a bunch of ideological zealots who don’t care one whit about America’s well-being. Not one whit.”

Beer, famously, is made using barley, grain, yeast, and hops. In other words, it is already plant-based.

In any case, the network later walked back the claims made by Kudlow.

“On Friday, we told you about a study from the University of Michigan to give some perspective on President Biden’s ambitious climate-change goals,” Fox News’ John Roberts said on Monday, per Business Insider. “That research from 2020 found that cutting back how much red meat people eat would have a drastic impact on harmful greenhouse-gas emissions. The data was accurate, but a graphic and a script incorrectly implied that it was part of Biden’s plan for dealing with climate change. That is not the case.”

Meanwhile, pubs in the UK are facing a draught beer shortage after a huge surge in demand as lockdown restrictions ease.