Château Beauséjour to remain in the Duffau-Lagarrosse family 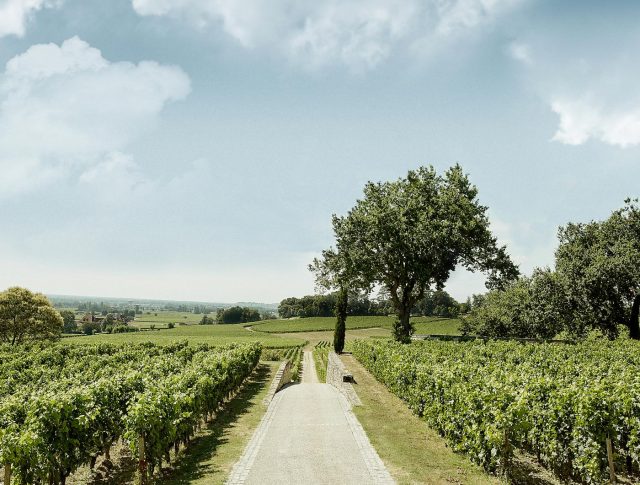 With Philippe Cuvelier, owner of Clos Fourtet, and Stephanie de Boüard-Rivoal of Angelus having been the two front runners for the estate, the Société d’Aménagement Foncier et d’Établissement Rural (SAFER) announced yesterday that the estate will remain in the hands of the Duffau-Lagarrosse family, which entered a last-minute bid for the property.

Chateau Beauséjour Heritiers Duffau-Lagarrosse has been owned by the Duffau-Lagarrosse family since 1847. The 6.5 hectare premier grand cru classé B estate resides on the limestone heights of the plateau of St Emilion next to Angélus, Beau-Séjour Bécot and Canon.

The conseil d’administration (CA) sat to consider the Cuvelier and de Boüard bids early in November 2020, with the votes being cast decisively in favour of the Cuvelier bid, which would see the property continue to be managed by Nicolas Thienpont.

The competing bid was rejected largely on the basis of the anxiety that the de Boüard’s would seek to incorporate the vines of Beauséjour within the vineyard of Angélus itself, thereby bringing to an end the independent history of the property.

All seemed settled. But in an unusual move the bid was referred to SAFER (the Société d’Aménagement Foncier et d’Établissement Rural) for further consideration.

Under French law this had the effect of opening a window of 15 days during which other projects for the land in question can be submitted for consideration, with the ultimate decision-making authority resting in the hands of SAFER.

Though it is rare for new bids to enter at this stage, that is what happened – with the de Boüard-Rivoal bid being resubmitted and a new bid from family member Joséphine Duffau-Lagarrosse and the Courtin family also joining the competition.

The three contending bids were considered first by the technical panel of SAFER with only the Boüard-Rivoal project receiving an ‘avis favorable’. As such, everyone expected SAFER to declare this bid successful when it was scheduled to announce the winner on the 25 of March.

SAFER announced yesterday that, despite the original views of its technical panel, it was the Duffau-Lagarrosse/Courtin bid that should triumph. So Beausejour Heritiers Duffau-Lagarrosse will ultimately remain in the hands of the family.

The details of the decision are interesting, because they give a clear indication of SAFER’s thinking.

Stephanie de Boüard-Rivoal was magnanimous in defeat, praising the work of SAFER and its appreciation of the complexity and sensitivity of the case. Mathieu Cuvelier, Philippe’s son who runs Clos Fourtet, was more guarded – but has made no mention of the legal action that he had earlier hinted at.