Within hours of New York state legalising cannabis for recreational use, Canopy Growth Corporation, the Canadian market leader, has made a further move into the United States. 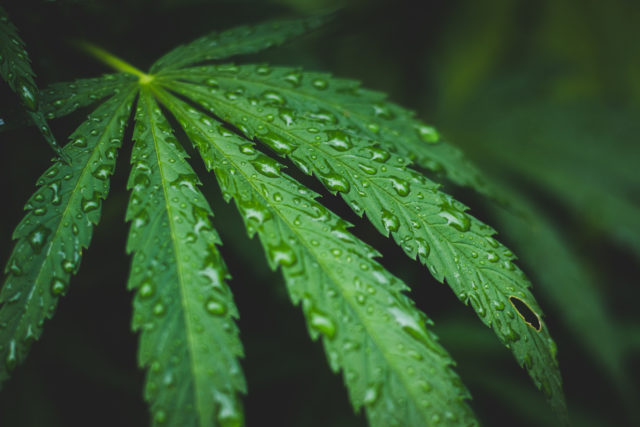 It has agreed a large distribution deal with Southern Glazers, one of the largest alcohol wholesale distributors America.

The agreement comes hard on the heels of Canopy introducing its first CBD-infused beverage line, Qautreau, to the US market. Initially Southern Glazer’s will distribute the cannabis drink in seven states, with plans to expand that considerably in the coming months.

Significantly Constellation Brands holds a US$4 billion stake in Canopy Growth and recently revamped its US distribution so that Southern Glazers handles 70% of its wines and spirits.

Constellation will hope that further relaxation of cannabis laws in US states will see its investment in the Canadian group begin to pay off as Southern Glazers uses its distribution clout to promote Qautreau.

The global cannabis drinks market has been growing rapidly in recent years and is expected to be worth some US$2.8 billion by 2025, according to Grand View Research.

Constellation Brands first invested in Canopy Growth back in 2017. It currently holds a 38.6% stake in the company, with the potential to raise it to a majority 55.8%.