Exports of Australian wine to mainland China have plummeted amid tariffs of more than 200% levied by the Chinese government last year. 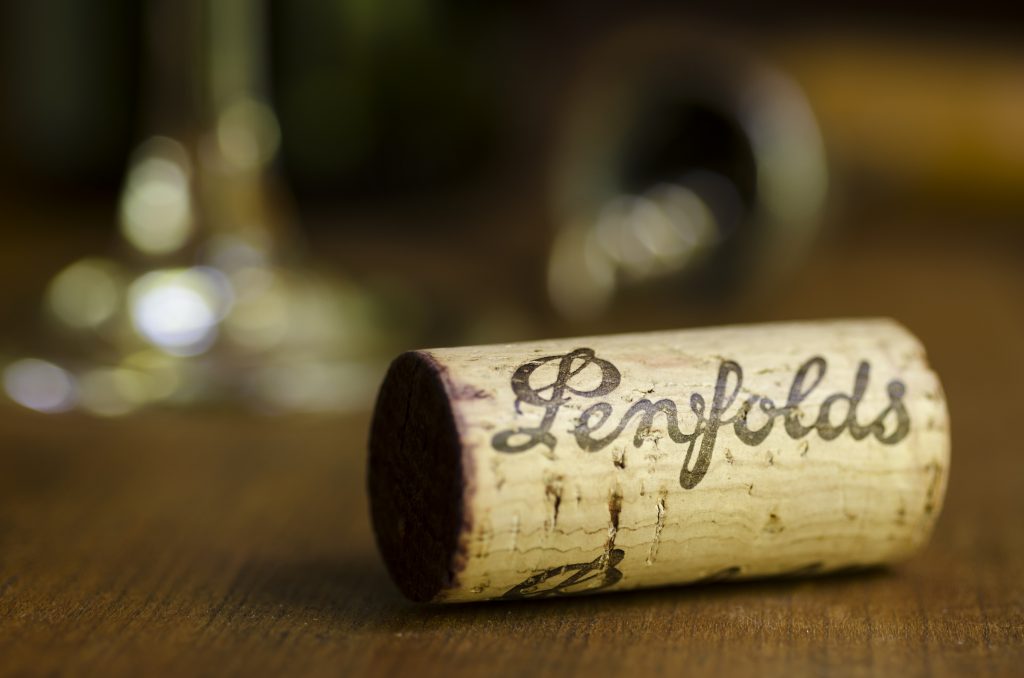 In the midst of an escalating trade spat that saw the Chinese government impose severe tariffs on Australian wine, exports to China for the period between December 2020 to March 2021 were just A$12 million – a drastic drop off compared to some $325 million in the same period a year ago.

“Notwithstanding the impact of China’s tariffs, we were still looking at a potential downturn in exports over this period simply due to the supply situation”, Wine Australia Chief Executive Officer Andreas Clark said in a news release.

In March, China formalised import tariffs on Australian wine, continuing levies that had been in place for some months prior.

The Chinese commerce ministry said at the time that imports of Australian wine products would be sanctioned with anti-dumping levies that range from 116.2% to 218.4%. The ruling came into effect on 28 March.

On a more positive note for Australian exports, Mr Clark revealed that there had been significant growth in exports to Europe (including the United Kingdom), which was up 23 per cent to $710 million. This represents the highest value in 10 years.

However, the slump in exports to China has been to marked to compensate for gains made elsewhere, per Bloomberg. Total wine exports from Australia fell 4% A$2.77 billion in the year to March.