China will impose import tariffs on Australian wine for five years, in a formalisation of levies that have been in place for several months. 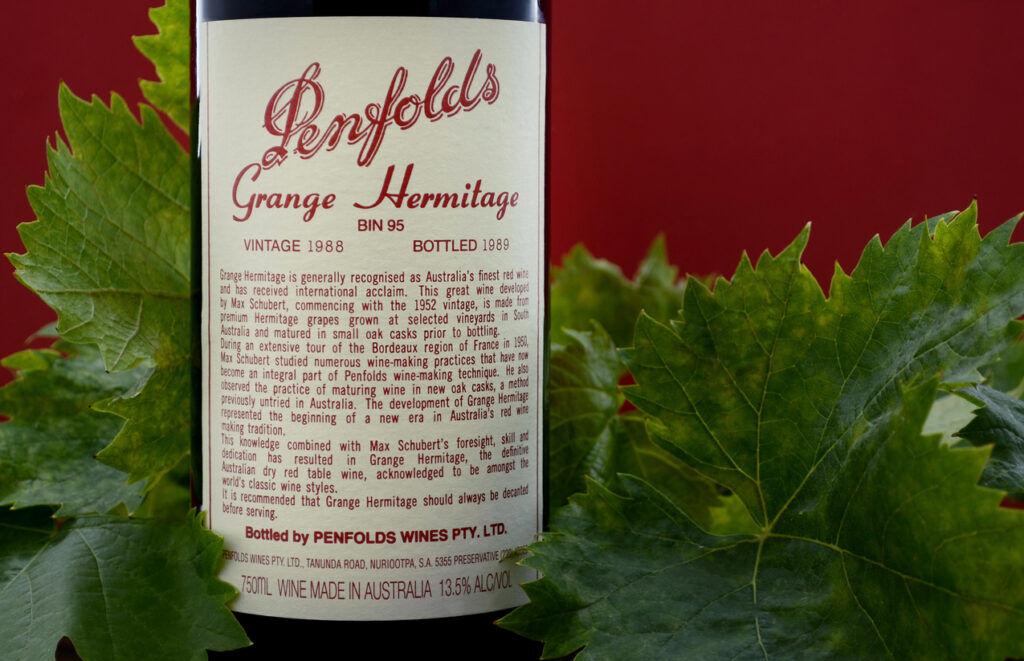 According to a report from Bloomberg News, China will impose tariffs – in some instances of more than 200% – on wine from Australia for a further five years.

As a result of a final ruling on Friday, the Chinese commerce ministry said that imports of Australian wine products will be sanctioned with anti-dumping levies that range from 116.2% to 218.4%. The ruling comes into effect from 28 March.

Per Bloomberg, interim tariffs have been in place since November.

Australian Grape & Wine Inc. Chief Executive Tony Battaglene said on Friday before the ruling had been announced, “I believe we will recommend that we go to the WTO.

“Quite clearly, barley’s gone, and we don’t believe we have a case to answer, so it’s logical for us to go down that route.”

In November last year, we reported the news that Treasury Wine Estates would be pulling back some of its Penfolds range from China as a result of the initial anti-dumping tariffs.