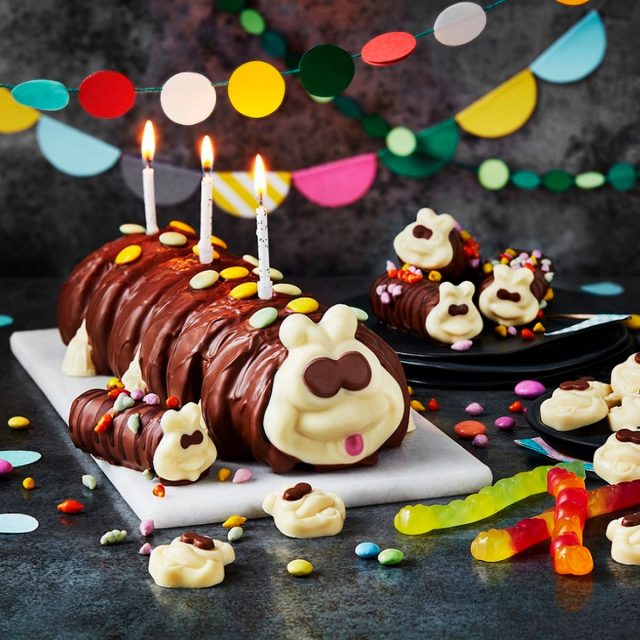 Anyone who has attended a birthday party since the early nineties will, with fond memories, recognise the chocolate-covered smiling face of Colin, M&S’s caterpillar cake.

A staple of the British birthday party-scene, Colin this week became the center of an intellectual property controversy, as M&S took legal action against Aldi for infringing on its trademark for the Colin the Caterpillar cake.

M&S claimed that Aldi’s own Caterpillar cake, named Cuthbert, was too similar to its Colin cake, and was “riding on the coat-tails” of the M&S reputation – concerned that customers would assume Cuthbert was the same in taste and quality.

A spokesperson for M&S said: “We know the M&S brand is special to our customers and they expect only the very best from us.”

She added: “We want to protect Colin, Connie and our reputation for freshness, quality, innovation and value.”

M&S came out with their first Colin cake in 1990, which has since been sold more than 15 million times. Colin’s family has expanded since then to include Connie the Caterpillar, Colin’s long-time girlfriend, and a host of mini-caterpillars – that one can only assume are Colin’s tiny offspring – Colin faces, Colin cupcakes and more.

Colin the Caterpillar has also become a feature of the Macmillan Coffee Morning campaign, with M&S creating a special version of Colin, “adorned with a mix of Macmillan’s colours, including green sprinkles and purple feet”, from which 10% of sales were donated to Macmillan Cancer Support.

Other British supermarkets have come out with their own takes on the caterpillar cake: from Waitrose’s Cecil cake, Morrison’s Morris cake, Asda’s Clyde cake, and, of course, Aldi’s Cuthbert cake – all ranging in price from £5 – 7.

We await, with interest, further developments in the case of Colin v. Cuthbert, and we expect that Cecil, Morris, Clyde and others do too.