There’s an unmet need for new no and low wine options as consumers embrace moderation, a new report has suggested. 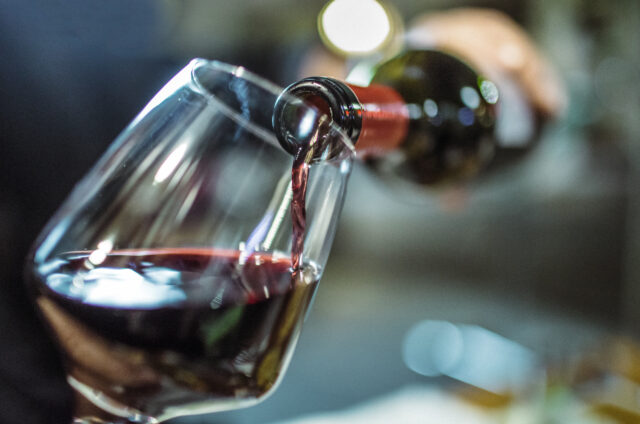 According to the latest Wine Intelligence report Opportunities for Low- and No-Alcohol Wine 2021, the growing movement towards moderation among younger consumers is creating an untapped opportunity for healthy options that taste good.

The report, which surveyed 17,000 regular wine drinkers in 17 different countries found there was a wider trend across younger people across all markets to moderate consumption and have healthier options – but without compromising taste.

“Moderating alcohol consumption is a clear lifestyle goal of those in the Generation Z and Millennial cohorts, and clearly not of interest to those over 55,” Wine Intelligence’s CEO Richard Halstead wrote. “We want to drink stuff that is better for us, be it in fewer calories, more ‘natural’ ingredients and fewer headaches. We want to drink things that won’t cause us to lose control, whether it is because we value this control for its own sake, or we just want to avoid being shamed on social media. And, not surprisingly, we want drinks that taste pleasant and interesting, and – ultimately – genuine to what they are.”

Although other no and low categories, including beer and non-alcoholic spirits have taken off and hard seltzers and RTD’s are tapping into the trend with ‘healthier alternative’ messaging wine has not kept pace. Halstead highlighted some reasons why it was struggling to take off, arguing that it failed to meet “the benchmark” in terms of taste.

“Individual winemakers have come close, but it seems clear from the data that the category as a whole suffers from a version of the tragedy of the commons: when a sufficient proportion of products in market fail the consumer taste test, it tarnishes the whole category.”

He also pointed out that retailers had failed to back no and low wine sufficiently, so availability was still limited. “[they are] perhaps reluctant to invest heavily in promoting a product that requires a very specific need and most likely a hand-selling effort,” he pointed out.

However, nearly half of UK respondents (49%) said they were unlikely to buy, underlining the fact that the category was likely to remain “an interesting niche” in the wider wine category.

“Taking alcohol out of the equation will meet some needs, and those needs may grow over time, but for the foreseeable future most consumers will still choose ‘standard’ wine most of the time and opt for moderation that simply involves drinking smaller amounts, less often,” the report argued.