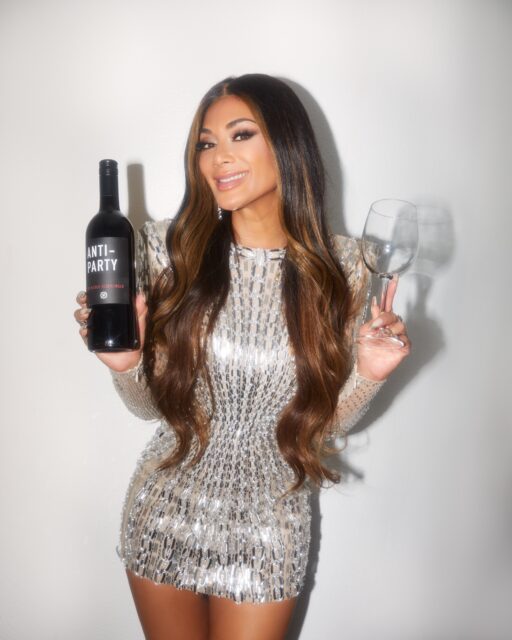 Singer and songwriter Nicole Scherzinger has become the latest celeb to launch a wine. Called Anti-Party, the Grenache-Syrah blend was made in partnership with Nocking Point Wines, with the name chosen to encourage people to stay at home and avoid large gatherings.The wine is being sold in packs of two for US$54.

Scherzinger said: “With the world still very much fighting coronavirus, I wanted to provide some conscientious libation while we remain in various stages of stay-at-home orders across the country. For me, red wine has always instilled a sense of connection, being in the moment and bringing people together. Over the last twelve months, whether it’s been home alone on the phone to my girls, just me and my boyfriend, or a small family gathering – there’s always been a glass of red wine in my hand.” 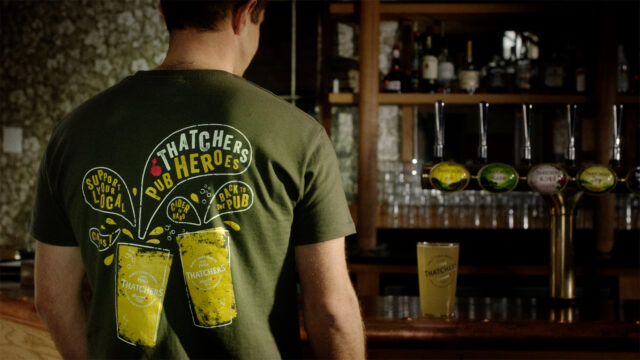 Cider producer Thatchers has launched a new scheme to help support the UK’s hard-hit hospitality sector as it prepares for outdoor reopening next month. T-shirts bearing the slogan #ThatchersPubHeroes will be given to participating pubs and bars for them to sell themselves to customers. Proceeds stay with the pub and it is hoped the project will raise some £250,000 for UK pubs and bars. 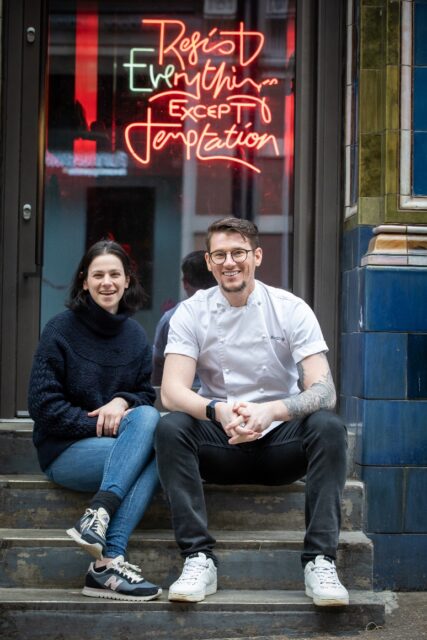 Nicola Gartenberg (pictured), previously operations director at the Adam Handling Restaurant Group, has now been promoted to executive director and also now has a place on the board. Chef Adam Handling said Gartenberg had been “instrumental” in helping the company set up its home delivery platform Hame during lockdown.

He added: “We have an exciting rollout plan for the Group, triggered by the success of Hame, which is going to be steered by Nicola in her new role. And whilst I’m still very much involved in the overall development of the group, as its owner, lockdown has helped me to realise how much I’ve missed being in the kitchen. I’m going to be spending more time in Frog by Adam Handling, and am determined not to miss out on a Michelin star in 2022. Nicola brings an abundance of professionalism and determination, and everyone at AHRG congratulates Nicola for her outstanding dedication to the success of the group.”

Blended Scotch whisky brand The Famous Grouse has announced a new partnership with the Royal Society for the Protection of Birds (RSPB) where it will help restore 300 hectares of natural landscape in Abernethy. The brand is funding a three-year project which will help to reinvigorate the area and promote biodiversity through woodland expansion and peatland restoration in collaboration with RSPB Scotland. Famous Grouse has previously worked with the charity to help restore the native habitat of the black grouse.

In distributor news, Cheltenham-based Off-Piste Wines has announced that it will represent Argentine wineries Bodegas Salentein and Bodegas Callia in the UK off-trade from this month.

Off-Piste Wines’ buyer Paul Meihuizen said: “We’re delighted to be representing Bodegas Salentein and Bodegas Callia in the UK. I have always respected and admired how they have pushed the boundaries to achieve the global success that they have, and am very excited to be partnering with one of Argentina’s true wine gems.” 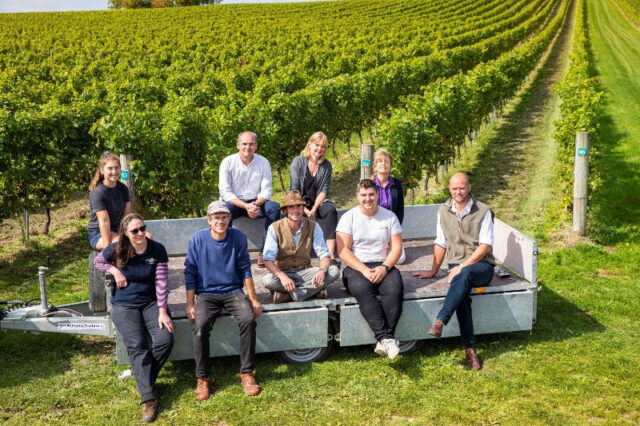 Meanwhile, Hampshire’s Exton Park winery is to now be represented by London-based Bancroft Wines, the first time the English winery’s fizz has been available exclusively through a national UK importer.

Damian Carrington, agency director of Bancroft Wines, said: “We are thrilled with this new partnership. We have long been advocates of the quality of wines being produced at home and we have been looking for an English sparkling of this calibre and we are impressed and excited by the creativity and ingenuity of Exton Park and their team. As a Hampshire man myself I am delighted to see their commitment to the land, their determination to produce wines that reflect their special 60-acre single vineyard, and we look forward to working with them to secure key listings in the on- and off-trade.” 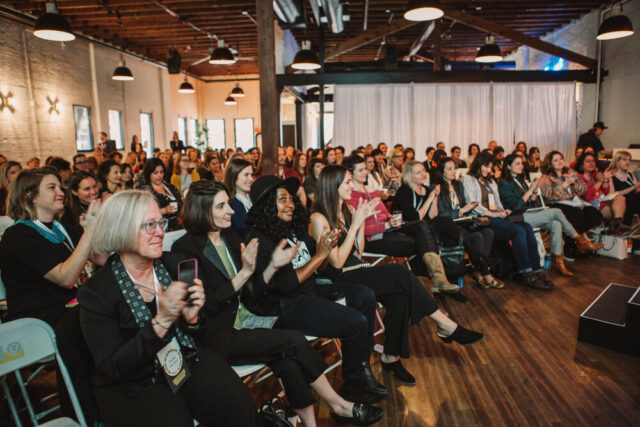 Avaline, the wine brand co-founded by Cameron Diaz and Katherine Power, is supporting women in wine this month with a partnership with Lift Collective, an organisation which calls for the advancement of diversity, equity and inclusion in the wine industry.

Throughout March, Avaline will be donating a percentage of its direct-to-consumer sales to the group via its new DTC platform. 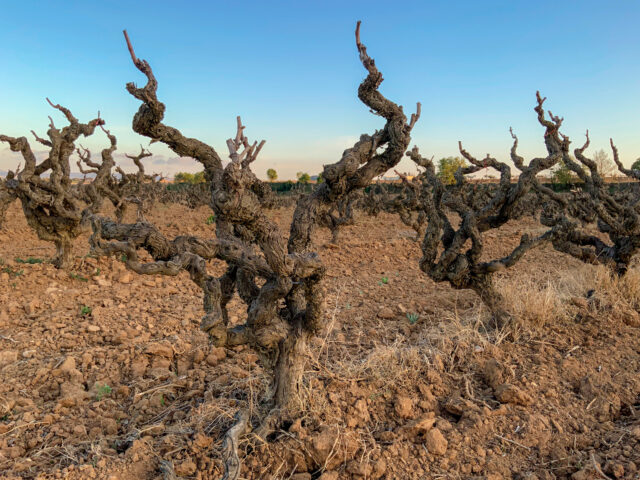 A new scheme working to support winemakers and viticulturists working with old vines has been unveiled. Aptly named the Old Vine Conference, it will be held on 23 and 24 March and supported by further events which will take place throughout the year.

Launched by Leo Austin, Sarah Abbott MW and Alun Griffiths MW, the non-profit organisation seeks to advocate the scientific and oenological case for old vines, help build them into a recognised category, and stop old vineyards being grubbed up.

The first conference will be hosted and moderated by Tim Atkin MW, Dr Jamie Goode and Sarah Abbott MW and is free to attend. 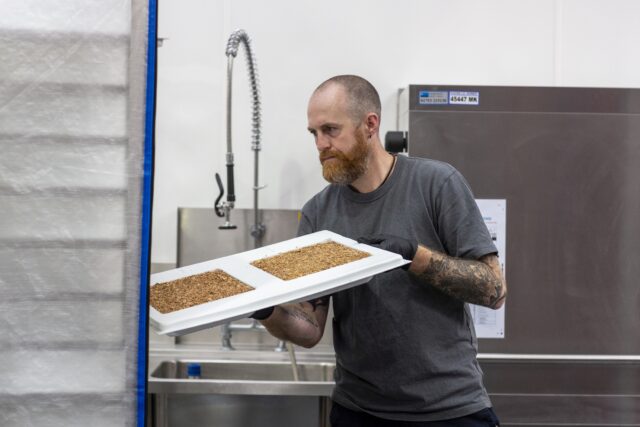 UK start-up The Magical Mushroom Company has announced it will scale-up production of its plastic-free, 100% biodegradable packaging that is made out of mushrooms.

The company says its packaging offers the “same performance, at comparable cost, to traditional polystyrene”. It is already being used by a range of different industries, including drinks producers, namely Diageo’s non-alcoholic drinks brand, Seedlip.