According to new research from YouGov, a majority of Britons support the rollout of a vaccine passport system, with more than half believing you should require proof of a vaccine to go to the pub. 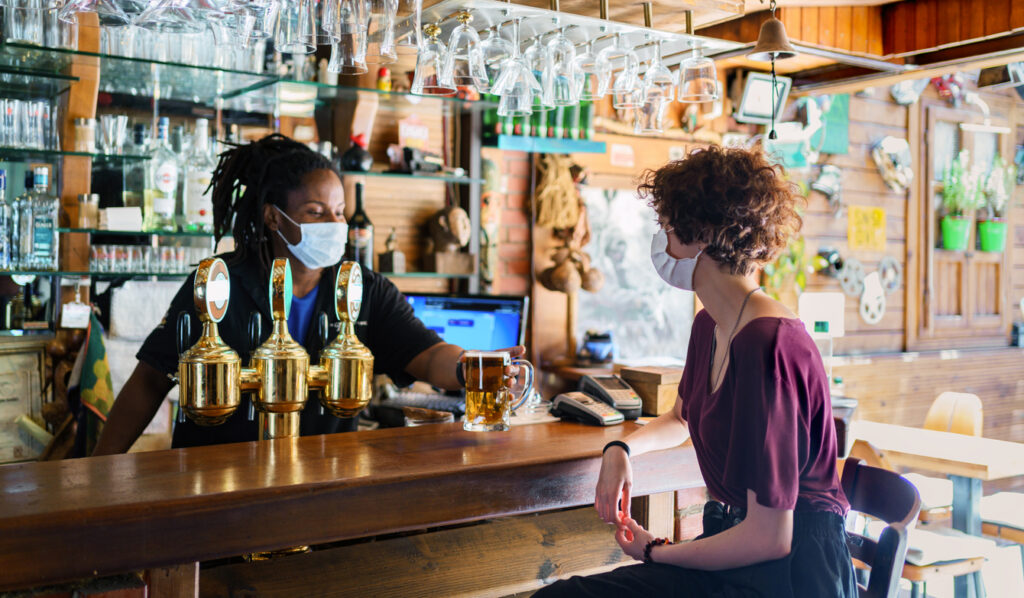 Drinkers should not be allowed to visit bars and pubs without proof of a vaccination against Covid-19, according to a majority of Britons polled by YouGov.

Prime Minister Boris Johnson has previously appeared to suggest that such proof, often dubbed a vaccine passport, will not be required in the UK.

“What I don’t think we will have in this country is – as it were – vaccination passports to allow you to go to, say, the pub or something like that. I think that that would be going it a bit.” He said back in February.

Meanwhile, Chancellor of the Exchequer Rishi Sunak has previously warned of the “practical, legal and ethical issues” surrounding the rollout of a vaccine passport system.

The places Britons think *should* require a vaccine passport:

Under current plans to ease restrictions, pubs may be able to serve patrons in beer gardens from 12 April provided conditions set by the government are met. You can read more about the full timetable for easing hospitality restrictions here.