The Napa Valley-based Duckhorn Wine Company is preparing to list a portion of shares on the New York Stock Exchange via an initial public offering. 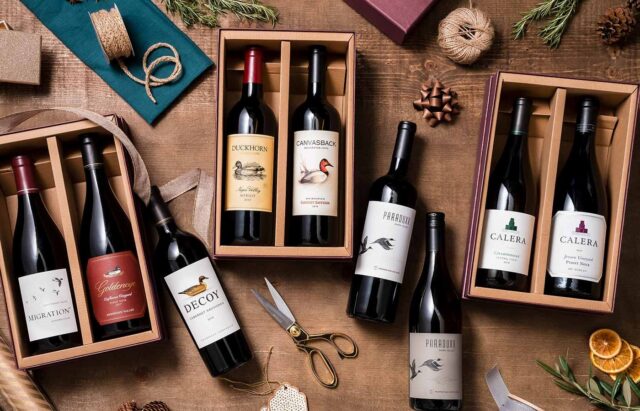 As reported by Wine Spectator, Duckhorn filed a statement with the US Securities and Exchange Commission (SEC) last week declaring its intention to go public. 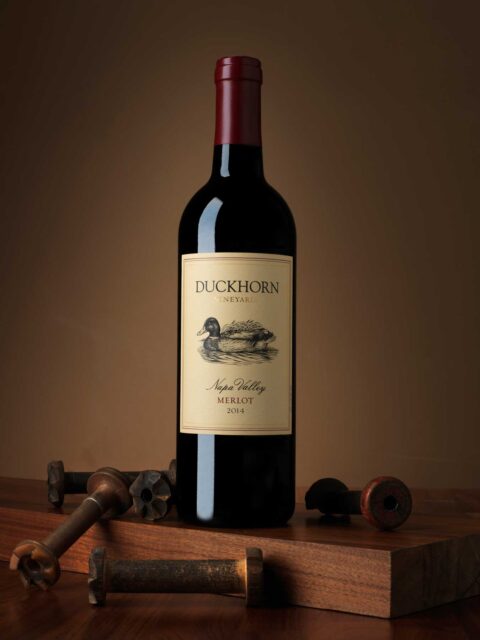 Headed up by Duckhorn Vineyards, since 2016 the Duckhorn Wine Company has been owned by San Francisco-based private equity firm TSG Consumer Partners.

Founded by Margaret and Dan Duckhorn just north of St. Helena in 1976, Duckhorn will trade on the New York Stock Exchange under the ‘Napa’ ticker.

“This is a step in potentially becoming a publicly traded company. It doesn’t change our focus on making and bringing world-class wines to the consumer,” Carol Reber, Duckhorn’s chief marketing, told Wine Spectator.

Known for the quality of its Merlot, its total vineyard holdings are 340 hectares across 22 sites. Among the wine brands within the Duckhorn Wine Company portfolio are: Canvasback, Decoy, Migration and Paraduxx and Postmark.

According to Wine Spectator, the company sold over 1.4 million cases of wine last year, 39% of which were direct-to-consumer sales, totalling $270m in sales.

An IPO would allow TSG Consumer Partners to leave the business five years after it acquired Duckhorn for a reported US$600m.