A new study has suggested that people are more likely to say they enjoy a particular wine if they’re told it’s expensive – regardless of its true price. 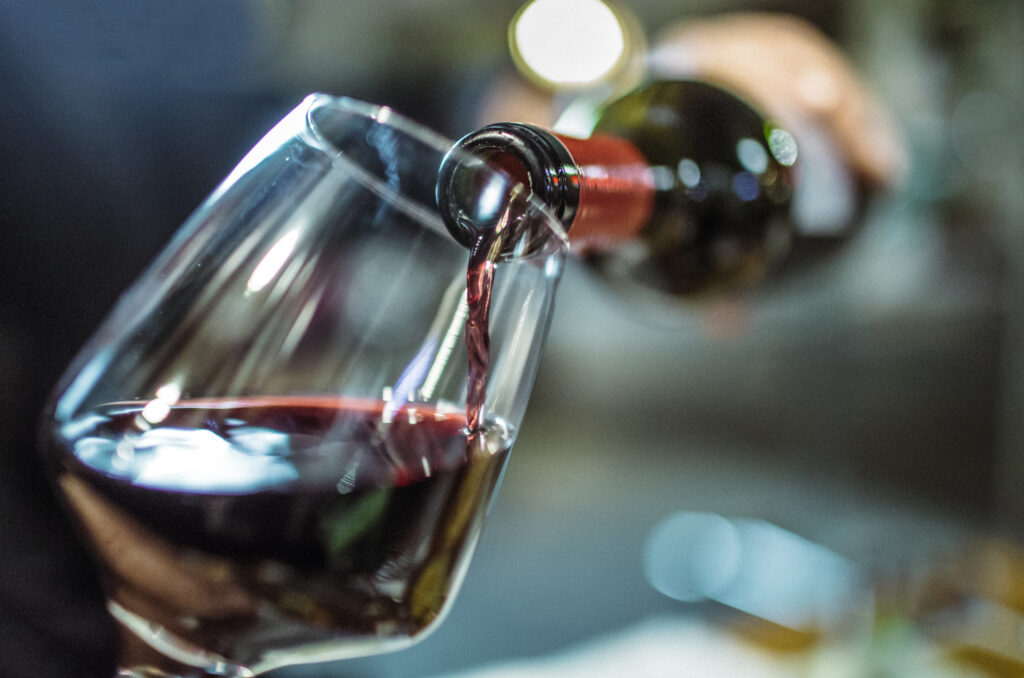 The study, named ‘Price information influences the subjective experience of wine: A framed field experiment’ and published in the journal Food Quality and Preference, recently reported its findings on the possibility that perception of cheap wine could be altered.

At a tasting event held at the University of Basel in Switzerland, psychologists altered the prices of wines from their true cost. 140 blind tasters were given three versions of 2013 Italian red wine, with each labelled as “low-, mid-, or high-price,” and costs ranging from $10 to $70 per bottle.

Some wines featured had no price tag, while others were listed as their true price.

Researchers found that when the blind tasters were given a cheaper wine that they were told was four times more expensive than its true cost, they rated the tipple as more “pleasant” than the actual more costly bottle.

“The cheapest wine was rated as more pleasant when presented as fourfold of its actual retail price,” researchers noted in the study. “No effect was found when decreasing the price label of the expensive wine by a fourfold,” they continued.

“Thus, in wine may lay the truth, but its subjective experience may also lie in the price.”

However, as wine critic for The Times Jane MacQuitty said, wine tasting is a complex business that takes years of training. It should come as no great surprise, then, she wrote, that the novice tasters used in this study rated a “simple, fruity Montepulciano d’Abruzzo ahead of a more austere, bordeaux-aping duo.”

Meanwhile, a study of 200,000 wine scores showed that organic wines “taste better”. You can read more on that story here.