A new way of creating non-GMO lager yeast strains has been found by a bioengineering company, which it says could help “broaden the diversity of commercial lager beer strains” for big and small brewers. 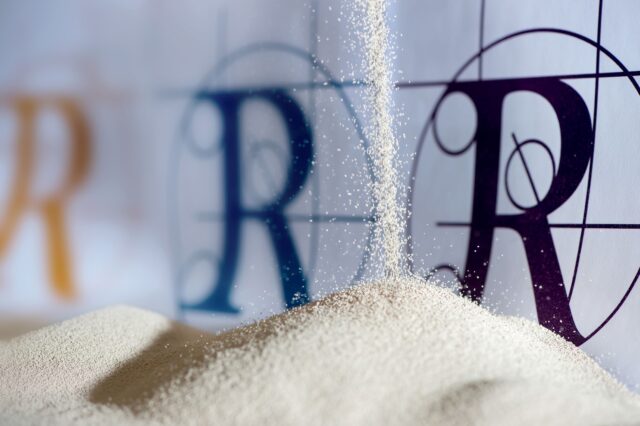 The new strain has been developed by bioengineering company Renaissance BioScience in Vancouver and the paper proposes it be classified as a third group of lager strain.

Currently, as it has been for hundreds of years, there are just two yeast types from which strains can be produced: known as ‘Group I’ and ‘Group II’.

Although genetically different, they produce very similar flavour and aroma profiles, which, argues Renaissance, “play a role in the lack of diversity in commercial lager beer”.

To date, all attempts to create a new lager yeast have ended up with less than desirable traits in the final beer which make them commercially unviable.

What Renaissance has done, is breed the S. eubayanus subgenome from industrial lager strains and hybridize them to different ale strains, eliminating the need to breed undomesticated, wild S. eubayanus strains.

The end result, it claims, leads to none of the negative traits associated with using wild strains, the genomic structure is entirely unique, they have a much wider temperature tolerance range and by using different parental strains there is a substantial increase in the aroma and flavour diversity of the resulting strains.

Renaissance BioScience CEO, Dr. John Husnik, commented: “This Renaissance achievement is one of the most practical innovations in lager yeast strain development. Our paper outlines how this advance was developed and, importantly, explains the potential to create many different novel lager yeast strains, and also to fine-tune and enhance many current proprietary strains used by beer producers around the world. This yeast technology is ready to begin commercial usage and applications. Congratulations to our team on this exciting advance. We’re about to enter a whole new world of lager beer innovation.”

The paper “Industrially Applicable De Novo Lager Yeast Hybrids with a Unique Genome Architecture: Creation and Characterization” is being published in this month’s issue of ‘Applied and Environmental Microbiology’.

Principal scientist and the paper’s lead author, Zachari Turgeon, added: “Our expert research and development team has developed an elegant and highly rigorous approach to developing lager strains that has significant potential to expand flavour profiles and improve the industrial efficiency of beermaking.

“In addition, the Renaissance platform approach could be combined with our patented hydrogen sulfide-preventing technology to reduce or even eliminate the off-aroma hydrogen sulfide, a common concern for lager beermakers everywhere, and this provides patent protection for any lager yeast innovations produced with our technology. We look forward to discussions with beer producers and master brewers about our paper and the Renaissance approach to yeast strain improvements.”