The US Supreme Court has denied the request of a trademark case filed by Tennessee whiskey maker Jack Daniel’s over a parody dog toy called ‘Bad Spaniels’. 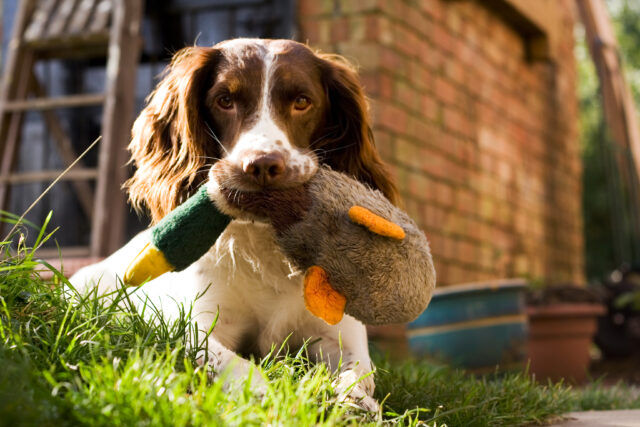 As reported by Law360, the justices denied the petition filed by Jack Daniel’s last year that said the Ninth Circuit had been “egregiously misguided” when it afforded said protection to the toy, which looks like the famous whiskey but replaces the text on the label with puns.

The justices didn’t explain why they denied the petition, but it is not hugely surprising as the courts only grant a small fraction of the petitions it receives.

The creator of the toy, from company VIP Products LLC, sued Jack Daniel’s in 2014 after receiving cease-and-desist letters over the product.

After a bench trial, it was found that the toy did infringe on Jack Daniel’s trademarks.

However, luckily for VIP Products LLC, last March, this was overturned by the Ninth Circuit, who stated that the toy was an “expressive work” protected by the First Amendment.

Marking the product something of ‘expression’ makes it hard to sue over because of free speech concerns.

Jack Daniel’s argued to the high court that this emphasis on free speech had gone too far.

In a statement to Law360, an attorney for VIP Products said the justices had made the right decision.

“The Ninth Circuit followed settled precedent, which strikes the right balance to protect expressive speech,” said David G. Bray of Dickinson Wright PLLC. We look forward to bringing this litigation to conclusion in the district court.”

CONSTELLATION AND CAMPARI BACK JACK DANIEL’S IN DOG TOY DISPUTE