French law enforcement has foiled yet another wine heist in the country, which this time saw gendarmes chasing the thieves down the motorway while being pelted with bottles of grands crus. 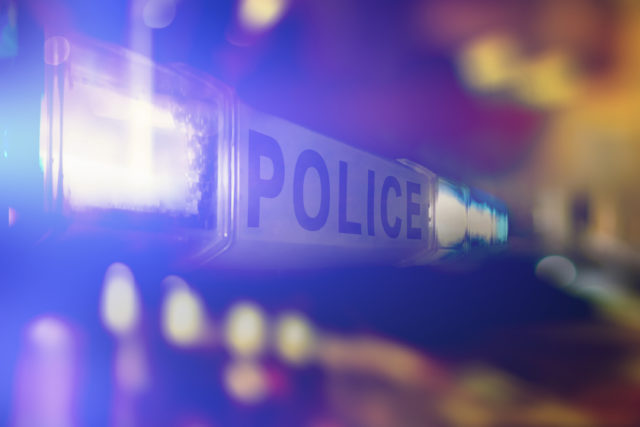 On Monday morning (4 January), a gang had broken into the cellar and stolen €200,000 worth of wine. Another gang, very possibly the same though it has not been confirmed, returned to pilfer the cellar further on early on the morning of Tuesday 5 January and made off with several hundred bottles worth an estimated €350,000 according to various reports.

This second time, however, an alarm went off and the owner of the hotel was able to follow the thieves’ van while calling the police.

When the van reached the A6 motorway a gendarme patrol in the area was able to take up the chase as the gang sped their loot south towards Lyon.

In what what must have been dramatic scenes the thieves began lobbing bottles at the pursuing gendarmes in an effort to throw them off, although they were unable to hit the patrol car.

The van then crashed when it attempted to run a toll booth at Villefranche-sur-Saône, leading the gang to abandon the vehicle and their loot which has been recovered.

French police have opened an inquiry and are searching for three men in connection with the robbery.

France has seen a rash of high profile heists across the nation over the past few years in which everything from haute-couture and jewellery to fine wines and spirits have been targeted.

These range from smash-and-grab style raids to much more sophisticated operations such as the theft of €50,000 worth of fine wine from luxury Parisian retailer Les Taillevents late last year.