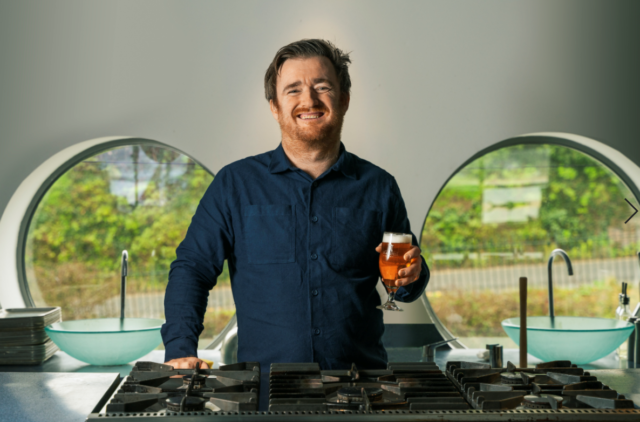 JD Wetherspoon and the former boss of Greene King eye Covid opportunities: Pub chain JD Wetherspoon has raised a total of £93.7 million through a share placing to help fund expansion in London. In a statement to the London Stock Exchange, it said it was looking to acquire the freehold in some properties where it was already the tenant as well as acquire properties adjacent to some of its pubs. Meanwhile, Sky News reports that the former CEO of Greene King, Rooney Anand, has raised £200m to acquire ailing pubs with the backing of a US private equity firm.

CAMRA calls for tax cut on draught beer: The Campaign for Real Ale (CAMRA) is calling on the chancellor to lower the rate of duty on beer served on tap in pubs to help the venues compete with bottles sold in supermarkets. The industry group claims that a reduction in the tax on draught beer could result in £26.6m of additional spending on draught beer, which would help support pubs and create jobs.

New meal kit platform prepares to launch: A new meal kit platform called Restaurant Box, which is supported by chefs including Angela Hartnett, Jose Pizarro and Olivia Burt, is due to launch next month. The platform has been created by hospitality brand marketing strategist Michelle McIntosh and Top Table founder Karen Hanton. Customers will be able to browse by cuisine, location, skill level, occasion and time commitment.

Crowdfunding campaign set up to save The India Club: A crowdfunding campaign has been launched to save The India Club, a historic venue on The Strand in London. Established in 1951, the social club and restaurant had founding members which included Lady Mountbatten and the first prime minister of India, Jawaharlal Nehru. The campaign is aiming to raise a total of £50,000 to fund losses incurred as a result of the pandemic and a battle with the building landlord, which according to the club, has recently served it with a notice to modernise and run a hotel from the property. The alternative is a 80% rent increase.