Auction house Sotheby’s has announced that its total sales of fine wines and spirits in 2020 totalled US$92 million, with online sales and younger buyers driving demand. 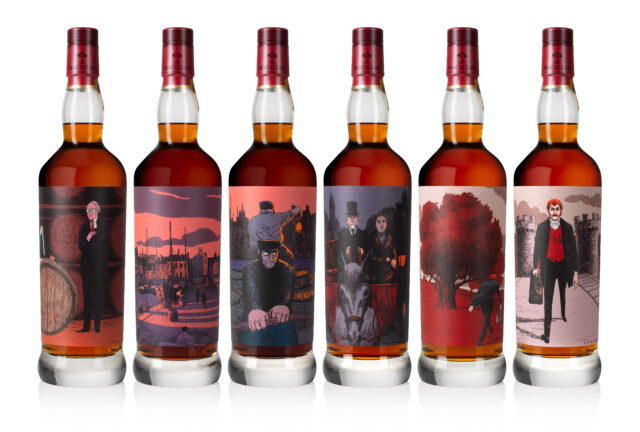 Sales in Hong Kong and New York were particularly strong, Asia continued to lead sales overall and the region was the leading market for the third consecutive year.

The auctioneer’s “ability to adopt a very rapid digital transformation” was cited as a cornerstone of its success, as well as an influx of young and first-time buyers entering the market.

Spirits grew in importance, with a total of $18m, representing 20% of total sales, across 1,800 lots. As Sotheby’s noted, just five years ago spirits represented less than 2% of sales.

Two lots of The Macallan, including the ‘Red Collection’ which sold for $977,496, were the top-performing lots of the year, while 12 bottles of 1990 Romanée-Conti from Domaine de la Romanée-Conti was the top wine lot.

Demand for Burgundy in general remained strong, with DRC leading the way – Methuselahs of the 2005, 2006 and 2007 being top-selling lots at a sale in New York in June, setting new world records for the format in the process.

The 12 single-owner wine sales held over the course of the year totalled $47m, 53% of the final tally.

Jamie Ritchie, worldwide head of Sotheby’s Wine, said: “Our success in 2020 was due to our team’s ability to adopt a very rapid digital transformation, where we hosted 17 online auctions in addition to 23 live auctions, when we originally planned 28 live auctions. The digital tools that we now use would have taken another two to five years to implement under normal circumstances and resulted in the growth of 40% of new buyers, with particular strength in the under 40 category.

“The year’s highlights were the strength of our sales in Asia, representing over 55%, the growth in the Spirits market representing 20%, and the publication of The New Sotheby’s Wine Encyclopedia. The range of our sales illustrates our innovation as leaders in the wine and spirits business and the breadth of our activities, from auction to retail, from New York to Hong Kong.”