110,000 US restaurants have closed due to Covid

Over 110,000 restaurants in the US – one in six – have been forced to close since the start of the coronavirus pandemic, according to the National Restaurant Association. 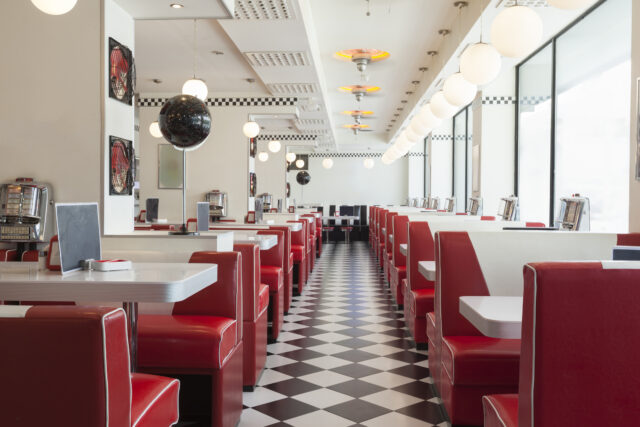 The NRA sent a letter to the Congressional leadership on Monday in support of the Senate urging a compromise between competing proposals set out by Democratic and Republican leaders, but cautioned that this compromise proposal should be considered only a “down payment” towards a larger relief package to follow next year.

Sean Kennedy, executive vice president for public affairs and author of the letter, warned that “for every month that passes without a solution from Congress, thousands more restaurants across the country will close their doors for good.”

He described the restaurant industry – the second largest private sector employer in the country – as being in “an economic free fall”. 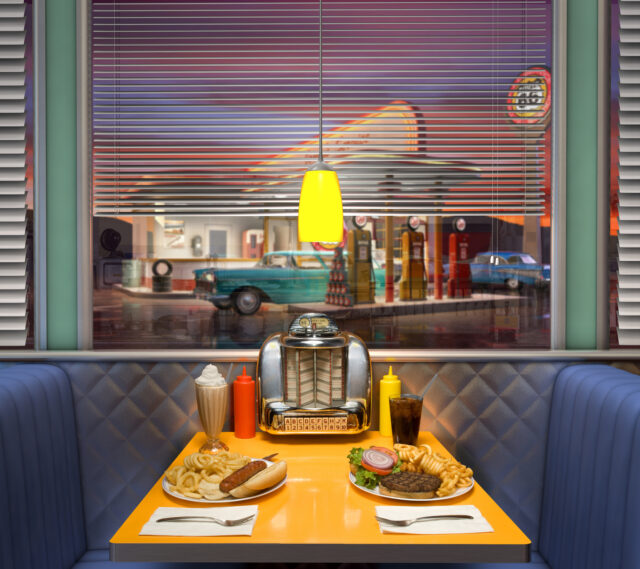 The letter to Congress shared the findings of the National Restaurant Association research group’s survey of more than 6,000 restaurants and 250 supply chain businesses conducted in the latter half of November.

Since the last update to Congress less than three months previously, more than 10,000 more restaurants have closed their doors across the country.

With an average profit margin of 5-6%, the sales revenue losses are wholly unsustainable, with 87% of full service restaurants reporting an average drop in revenues of more than a third (36%). And the future does not look bright, as 83% expect sales in the next three months to decline further.

Of the chain and independent full service operators surveyed, over half (58%) are expecting continued layoffs and furloughs for at least another three months.

Despite the significant drop in sales, costs have not been equally reduced, with 59% saying that labour costs are higher than they were before the pandemic began.

Kennedy urged for the progression of Covid-19 relief talks among congressional lawmakers, as a generation of industry talent has been wiped out over the last nine months.

Of the 110,000 restaurants forced to close so far, the majority are well-established fixtures within their communities, having been in business for an average of 16 years. More than 16% of them have been operating for over three decades.

But as cases continue to rise in the US, with as many as 283,746 deaths and almost 15m confirmed cases according to the latest figures from the Johns Hopkins University, restaurants are in urgent need of a relief package that will halt the devastating breakdown of a national industry.