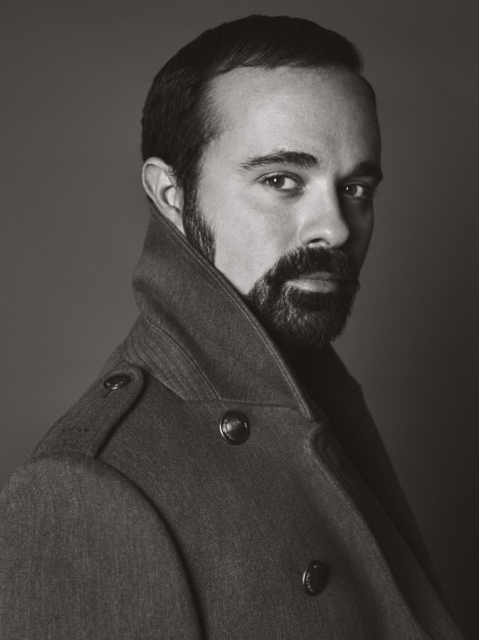 The sale will take place from 15-24 November and features a wide array of still fine wines, fortified wines and Champagne, including those consigned by other collectors.

The big draw, however, is the collection of Lord Lebedev (he was recently made a peer). The owner of the British newspapers Evening Standard and Independent, Lord Lebedev is well known for his playboy-ish love of fashion and parties. He is also something of a gastronome having previously run Sake No Hana in St James’s, which in turn has spurred on an interest in wine leading to a sizeable collection.

There is also white Burgundy in the shape of Corton Charlemagne from Bonneau du Martray and Patrick Javillier and Meursault from Comtes Lafon, as well as Italian wines such as Barolo and Barbaresco spanning the 1960s to 1990s from top domains, various vintages from ‘Super Tuscan’ estates, single bottles from Veneto legend Giuseppe Quintarelli and 1949 Primitivo from Antonio Ferrari and Napa wines from Ridge, Dominus and Opus One.

Isabel Graham-Yool, auction director at the site, said: “I’m delighted that Lord Lebedev has chosen to release some of his superb wine collection through Whisky.Auction. The auction reads like a who’s who of the greatest wine names ever, providing some mature wines for Christmas or the perfect basis for a collection.”

Wine consultant Douglas Blyde who advised Lebedev on much of his collection, added:  “The considerable, carefully stored collection of predominantly classical wines, including first growth Bordeaux and rare Italian bottlings, will offer huge pleasure to both wine connoisseurs seeking immediate gratification, as well as those looking, with confidence, to build a notable wine library.”