US retail giant Walmart has sold the UK’s third largest supermarket, Asda, to billionaire brothers from Lancashire in a deal worth £6.8 billion, as the supermarket returns to being British owned for the first time in twenty years. 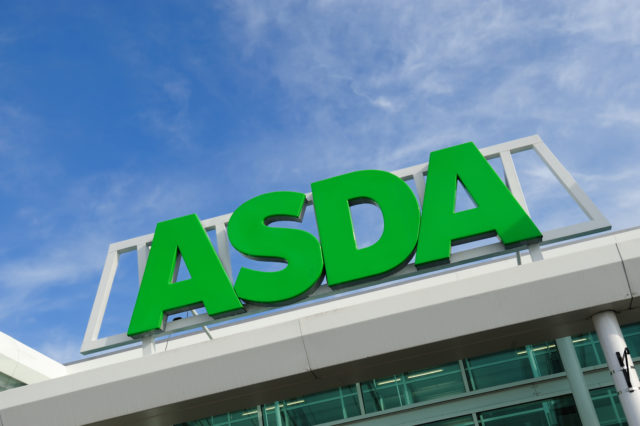 The new owner is a consortium which includes Mohsin and Zuber Issa, the Lancashire-based brothers behind petrol forecourt firm EG Group, which owns 5,200 petrol stations across the UK and Europe, along with private equity firm TDR Capita, which also owns part of EG Groupl

Asda announced the trial of a new convenience format, “Asda On the Move” at three of EG Group’s fuel station forecourts in the Midlands in mid September.

Walmart, which will retain a minortiy share it the Leeds-based grocery chain, bought Asda in 1999 for £6.7bn, but has been looking to offload the UK supermarket since April 2018, when news first broke of a potential Asda merger with UK rival Sainsbury’s. This would have seen the creation of a giant retail group worth an estimated £1.3 billion in which Walmart owned a 42% of the share of the new business and Sainsbury’s became a Walmart subsidiary, however the Competition and Markets Authority (CMA) in the UK blocked the proposed  merger in April last year, saying UK consumers would be worse off if the two giant retailers combined forces. Walmart subsequently considered floating the UK retailer on the stock-market, and in March revealed it was in talks to sell some of its stake in Asda.

Asda’s chief executive Roger Burnley will continue in the role, and the consortium has announced it will plough £1b into the business over the next three years in order to expand Asda’s UK suppliers and drive more online sales, as well as attract new customers.

In an annoucement, Walmart said it was the “right ownership structure for Asda, whilst bringing a new entrepreneurial flair” to the retailer, although retail analyst  Clive Black of Shore Capital said it remained to be seen if the “raw entrepreneurship and ambition of the Issas is enough to drive greater same-store sales and cash flows per square foot on a sustained basis.”

Since 2011, a large proportion of Asda’s wine has been sourced via its wholly-owned procurement arm, IPL or International Procurement and Logistics Ltd, which Asda acquired in 2009. The company, which supplies the retailer with around 100 million bottles of wine each year, has its own drinks packing site in Norfolk, which was opened in 2013.

Asda has 641 shops across the UK, and in December 2019,  opened its first cash and carry style warehouse under the ‘Deal Depot’ fascia, which included a selection of more premium wines.