The proposed merger between Sainsbury’s and Asda would “transform the traditional landscape” of the UK’s retail market, according to new analysis. 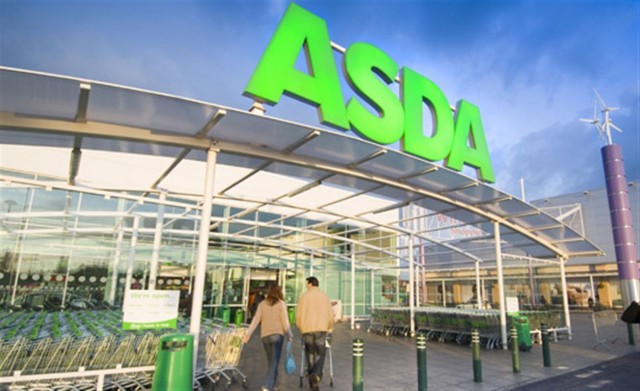 The merger, which was confirmed on Monday 30 April, will mark a “pivotal moment for the British grocery market,” giving both stores almost one third of the entire market share, according to Kantar Worldpanel’s retail analyst Fraser McKevitt.

This would place them above Tesco, which has stayed at the top of the grocery leaderboard for more than a decade.

“This is a pivotal moment for the British grocery market,” McKevitt said. “A merger between Sainsbury’s and Asda would transform the traditional landscape placing nearly a third of market share in the hands of the joint supermarket giant, though the march of the discounters – and any enforced store closures – could impact this figure.”

While there are no plans for store closures as a result of the deal, executives are aiming for savings of £500m, which will include opening Argos concessions in Asda stores.

Asda achieves nearly two-thirds of its sales outside London and the south east of England in contrast to Sainsbury’s, which registers 59% of its sales in those two areas.

McKevitt said that the merger has the potential to close in on two separate types of consumer, helping them to dominate the retail landscape.

“Sainsbury’s also appeals to more affluent shoppers (ABC1): this demographic accounted for 62% of all sales at Sainsbury’s in comparison to 46% of sales at Asda. Meanwhile, Sainsbury’s premium own-label line ‘Taste the Difference’ clocked up sales of £832 million annually – nearly two and a half times the size of Asda’s ‘Extra Special’ range.”

Tesco’s sales have grown by 2% for the 12th financial period in a row, but growth at the soon-to-combine retailers has slowed.Sainsbury’s sales edged up 0.2% over the past 12 weeks, while Asda’s rose by 1.4 per cent.

Meanwhile, Aldi has continued to experience strong sales growth – up 7.7% – increasing its market share by 0.4 percentage points to 7.3%.