Italian and Champagne labels topped the five best-performing wines in September, as the two regions continue to pull ahead in the secondary market this year. 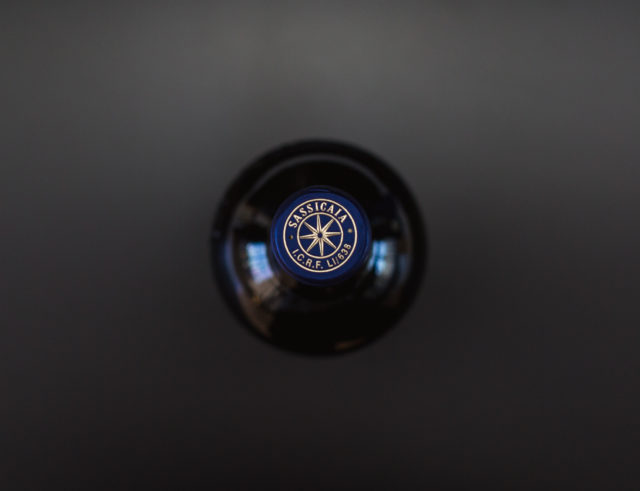 Liv-ex reported that vintages of Sassicaia, Solaia and Taittinger’s Comtes de Champagne ruled the roost in the secondary market in September.

The latest vintages of Solaia (the 2017) and Comtes (2008) were both released recently which often sparks an uptick in trade for back vintages.

Both Italy and Champagne have been motoring this year, as they have for the past couple of years in fact.

And the five-year overview for the two indices is strong too, up 43.4% for the Italian index and 53.8% for Champagne, both still trail the Burgundy 150 which is up 80% in those five years but that index has also seen an 8.3% slump over the last year.