Spirits group Distil has managed report a surge in profits during the first half of 2020 by concentrating on retail sales. 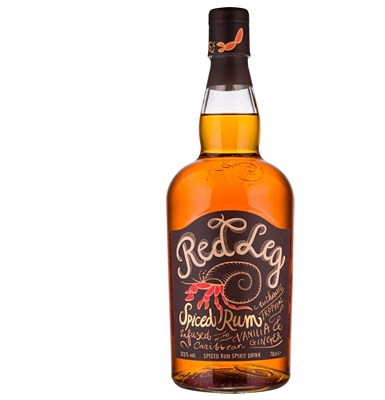 Distil, which makes RedLeg Spiced Rum and Blackwood’s Vintage Gin and Vodka, managed to increase its sales by 128% in the six months to September 2020 compared to the same period last year, resulting in an operating profit of £154,000.

Don Goulding, executive chairman, said the company has “been agile in its efforts to minimise disruption to operations and supply chain.” Unlike many spirits groups, Distil actually increased its marketing spend from to £565,000 over the past six months, more than doubling spend for the first half of 2019.

The company was able to rapidly shift most of its sales to retail outlets, which allowed it to “adapt rapidly to market changes, customer needs, and ensure continuity of product supply throughout.”

Distil also launched a handful of new products in the UK designed to cash in on the rising number of consumers making cocktails or drinking at home.

It released a ready to drink canned RedLeg Pineapple Rum with Franklin & Sons Ginger Ale in major UK supermarkets this year, along with a RedLeg Banana Rum.

Although the sales for this section of the year are slightly down from the previous six months, Distil’s performance in 2020 stands in contrast to larger groups such as Diageo and Pernod Ricard, which have been left more vulnerable to global coronavirus lockdowns due to their reliance on bars and restaurants for sales.

Diageo, which is the world’s largest spirits maker by volume, reported an 8.7% reduction in net sales, which totalled £11.8 billion, in the year ending June 2020. Operating profit likewise fell by 47.1% to £2.1 billion.

Pernod Ricard’s organic profit from recurring operations in the year to the end of June fell by 13.7% rather than the 15% he predicted in July as the full effects of the pandemic became evident. Net profits fell by 77%.