Johnnie Walker maker Diageo said the 2020 fiscal year was one of “two halves” as Covid-19 presented “significant challenges”, with North America being the only region to report a growth in organic sales. 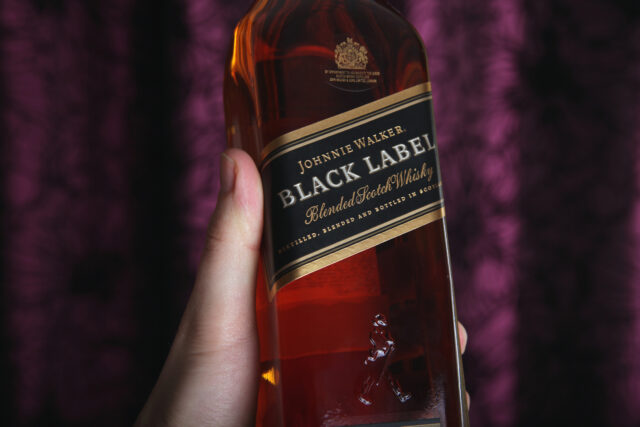 The world’s largest spirits maker reported a 8.7% reduction in net sales, which totalled £11.8 billion, in the year ending June 2020. Operating profit likewise fell by 47.1% to £2.1 billion.

As a result on the coronavirus pandemic, the Guinness owner paused a three-year return of capital programme it began last year, and had to take a £1.3 billion writedown on the value of its operations in India, Nigeria and Ethiopia, and on the Windsor brand in Korea. It said the latter was the result of “exceptional operating items” which included “non-cash impairment charges…reflecting the impact of Covid-19 and challenging trading conditions”.

North America, which represents 39% of Diageo’s net sales, was the only major region in which the company operates to report organic sales growth. However, Diageo said this growth was “more than offset” by declines in all other areas.

“After good, consistent performance in the first half of fiscal 20, the outbreak of Covid-19 presented significant challenges for our business, impacting the full year performance. Through these challenging times we have acted quickly to protect our people and our business, and to support our customers, partners and communities,” he said.

He noted the company had taken decisions to mitigate the impact of Covid-19, including “tightly managing costs, reducing discretionary expenditure and reallocating resources across the group”.

“While the trajectory of the recovery is uncertain, with volatility expected to continue into fiscal 21, I am confident in our strategy, the resilience of our business and am very proud of the way our people have responded. We are well-positioned to emerge stronger,” he added.

Sales of Scotch whisky, which represent 23% of Diageo’s net sales, fell by the greatest percentage (-17%). The company stated that its performance was impacted by “ongoing commercial challenges along with political and economic disruption, which continued through the year”. Imports of Scotch whisky to the US have been subject to 25% import tariffs since October 2019. Diageo said the problems were “further exacerbated by Covid-19”. Johnnie Walker declined by 22%, Buchanan’s by 12% and J&B by 18%.

Beer, which accounts for 15% of Diageo’s net sales, also declined, this time by 15%. Diageo said its division performed well in the first half of the year, but on-trade closures and excise increases in Africa dampened sales. Its main brand Guinness fell by 16% despite growth in sales of Guinness Draught in cans.

However, Canadian whisky, Tequila, US whiskey and RTDs all posted growth. Of these, Tequila (5% of net sales) grew by 25%, with Casamigos posting strong double digit increases “driven by strong category momentum in key markets and actions taken to strengthen its position in at-home
occasions”. Don Julio was also up by 15%.

As previously noted, North America was Diageo’s stand-out region, with a 2% increase in net sales. Diageo notes there was “strong demand in the off-trade channel” due to Covid-19, with sales of Tequila rising by 36%.

Australia also posted a growth in net sales, rising by 6%. Diageo said the country’s strong performance was due to “low exposure to the on-trade and a focus on accelerating e-commerce activities”. Scotch sales rose 4%, rum by 4% and RTDs by 6%, while gin posted double-digit growth.

More generally, net sales in the Asia Pacific fell by 16%, Latin America and Caribbean by 15%, Africa by 13% and Europe and Turkey by 12%.

In Europe, beer was particularly affected, with sales down 20%. The UK only experienced a 4% decline in net sales, compared to 20% in Ireland and 15% in continental Europe.

Diageo also experienced sharp drops in sales in some African nations. Net sales fell by 20% in Nigeria, by 24% in Ethiopia due to excise increases, and by 25% South Africa, due to a ban on domestic alcohol sales.