Auction house Sotheby’s has released a mid-year report showing its wine and spirits sales have realised US$45 million so far and with a substantial increase in younger bidders. 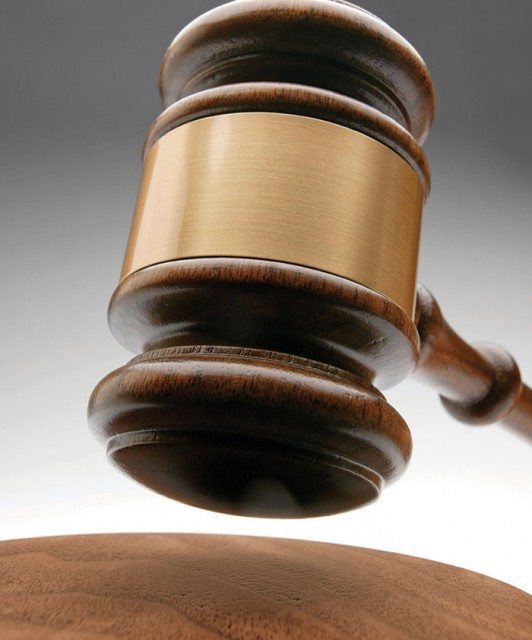 The auctioneer has sold over 6,000 lots this year across 17 auctions and, given the current global situation, the greater part have been sold online.

The highest online bid has been $312,000 for a full set of The Macallan in Lalique Six Pillars Collection. The average value per lot so far has been $9,400 for spirits and $5,400 for wine.

Several new records for whiskies were set by the department during July and Scotch whisky and Japanese whisky are the third and fifth biggest categories by value at Sotheby’s this year.

Burgundy, however, headed up by Domaine de la Romanée-Conti continues to be the leading category overall; making up 46% of total sales by value.

Asia likewise continues to be the main driver of sales for Sotheby’s Wine Department, one three-day sale brought in $25m alone, the third-highest total for a series in Asia.

But the main point of interest so far this year has been the dramatic increase in not only new bidders but younger bidders too.

The majority of new bidders are bidding for spirits but a good number are buying wine as well. The largest proportion of young bidders (in their 20s and 30s) are bidding in Hong Kong.

Nonetheless, bidders under 50 years-old have contributed 50% of the total amount bid in Hong Kong wine sales, 70% of bidders in London spirits sales and 75% of first time bidders in New York wine sales.