The Scotch Whisky Association (SWA) has signed an agreement with the Spanish Civil Guard to strengthen protection against the illegal marketing and sale of whisky in Spain. 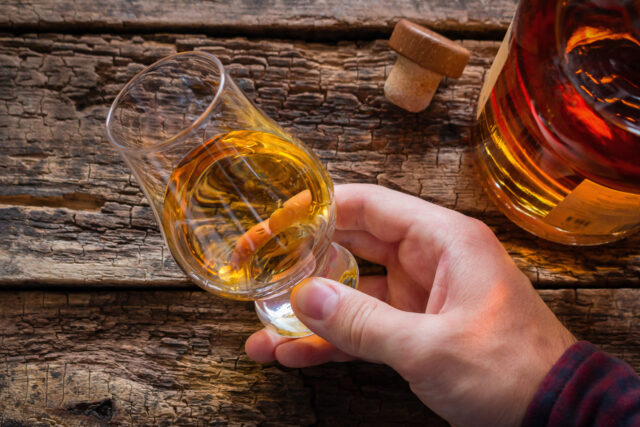 The general protocol for action was co-signed by the SWA’s chief executive Karen Betts and director general of the Spanish Civil Guard María Gámez Gámez.

According to a statement from the SWA, it is the first arrangement of its kind made outside the UK with a national enforcement agency. The Spanish Civil Guard, the oldest law enforcement agency in Spain, supervises customs duties and tax matters as part of its remit.

Included in the deal is the requirement for samples of suspect spirits to be sent from Spain to Scotland to be tested for authenticity at the Scotch Whisky Institute. Members of the Civil Guard will also receive specialist training from the SWA’s legal team.

According to figures from 2019, Spain is the fifth largest export market for Scotch by volume (56 million bottles) and the sixth biggest by value, receiving over £180 million worth of the Scottish liquor last year.

Commenting on the arrangement, SWA’s legal affairs director, Alan Park, said: “The Civil Guard is a highly effective organisation and this is a very positive step towards the continued protection of Scotch Whisky in one of our most important export markets.

“The Spanish Civil Guard’s cooperation with the SWA has been extremely valuable in helping us to tackle the sale of products over the years that seek to take unfair advantage of Scotch Whisky’s reputation. We are delighted to formalise our working relationship with an enforcement authority outside the UK, in the first formal national agreement of its kind.”

Last December, the SWA announced the official registration of a Geographical Indication for Scotch whisky in Cambodia. This was preceded by a similar announcement in relation to South Korea in May 2019, and Indonesia and New Zealand in 2018.