US-based chef José Andrés and UK Chancellor Rishi Sunak have been named as db’s Hospitality Heroes at the 2020 Drinks Business Awards this afternoon.

Announced by db’s editor-in-chief, Patrick Schmitt MW, at a virtual ceremony streamed from Asia House in London, Sunak and Andrés were honoured for their standout work in helping the hospitality industry to get back on its feet during the coronavirus crisis.

Chosen from a shortlist of 10, Asturias-born, Washington-based chef José Andrés was named our US Hospitality Hero for his tireless efforts in helping the American on-trade navigate its way through the pandemic. 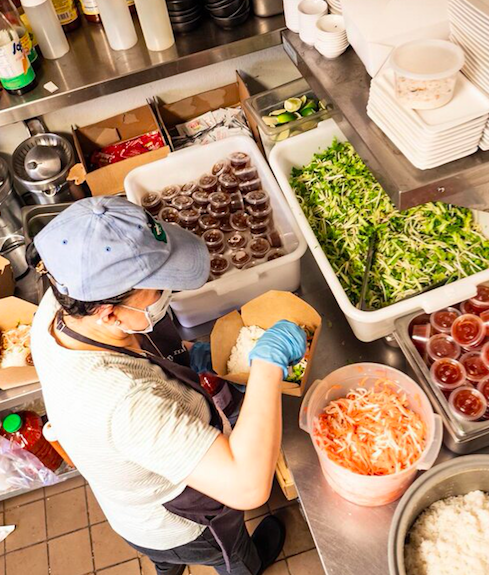 For the last decade, Andrés has been a food first responder, helping to feed those blighted by natural disasters around the world through his World Central Kitchen initiative. His response to the Covid-19 crisis was no different.

Since the start of the pandemic, Andres has provided over 25 million fresh meals in over 400 cities across the US to communities in need of support, including elderly citizens shielding from the virus.

His #ChefsForAmerica food relief scheme gave back to the struggling on-trade by purchasing over 7 million meals from over 2,700 local restaurants in need of revenue during the crisis to feed those most in need.

“From NY to Little Rock, Oakland to Navajo Nation, we’ve been fighting hunger from the frontlines. In the process, we have kept hundreds of restaurants from going out of business and thousands of Americans employed to cook for their communities,” Andrés says in an open letter on the WCK website.

The #ChefsForAmerica initiative has injected over US$90m into the US on-trade since March, helping to keep hospitality workers employed and restaurants open.

“Thank you to the drinks business for honouring World Central Kitchen with your Hospitality Hero award. Our mission is simple: a hot plate of food is a message of hope during a time of crisis. Wherever there is a fight, so hungry people can eat, we will be there,” Andrés said on accepting the award. To hear his message in full, click on the video below.

Chancellor of the Exchequer Rishi Sunak meanwhile, was named as db’s UK Hospitality Hero for his Eat Out to Help Out initiative. 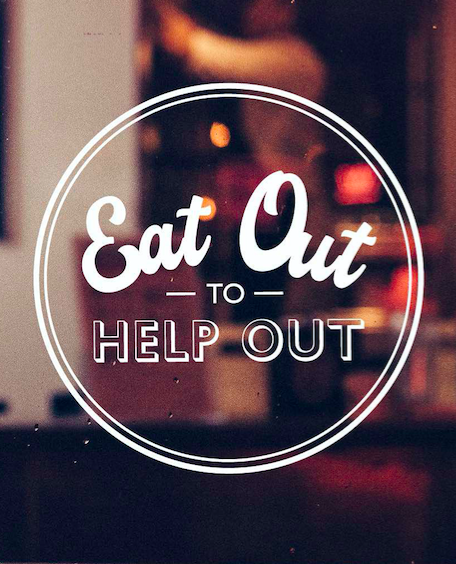 Having been appointed Chancellor 13 February, Sunak has shown the hospitality industry unprecedented levels of support during these unprecedented times.

In July he cut VAT for hospitality businesses from 20% to 5%. His Eat Out to Help Out scheme, which ran on Mondays to Wednesdays throughout August, proved a successful way of getting cautious diners back into restaurants this summer.

Over 100 million meals were discounted through the initiative, which proved so popular, that a number of London restaurants continued to offer diner discounts in September.

The scheme offered diners a 50% discount when they ate in at restaurants registered with the initiative, up to a maximum of £10 discount per diner.

The 84,000 venues signed up to the scheme, which had no minimum spend or maximum group size, were reimbursed by the government for the diner discounts.

“This scheme has reminded us how much we love to dine out, and in doing so, how this is helping to protect the jobs of nearly two million people who work in hospitality,” Sunak said.