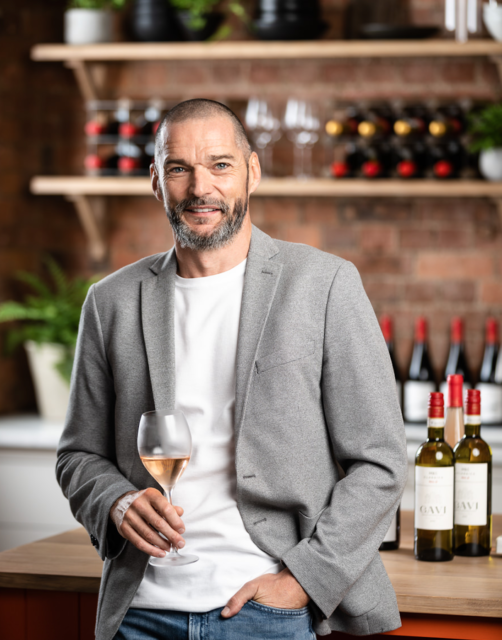 To mark the partnership, customers may spot large cardboard cut-outs of Sirieix in M&S stores across the UK, where he will be promoting his Wines of the Month.

In honour of the collaboration, M&S has added 15 new wines to its Classics range this week, which shines a light on the flagship grapes and typical styles from well-known wine regions.

“I’m so excited to see more of the Classic range being introduced. For me, the range really captures the essence of the world’s greatest grapes and wine regions,” Sirieix said.

“What I love about them, is that M&S has made it so easy to explore the world of wine by taking the very best regions and grapes and creating this fantastic range. Inside every bottle is a wonderful example of a classic wine or style,” he added.

Among the new wines in the line-up are an Argentine Malbec, New Zealand Sauvignon Blanc, South African Chenin Blanc, California Chardonnay, Chilean Carmenère, Valpolicella Ripasso and a crémant de Bourgogne. All of the wines within the Classics range are priced between £8-10.

Last year, Limoges-born Sirieix left his role as general manager of the formerly Michelin-starred Galvin at Windows in London’s Mayfair after 14 years.

In addition to First Dates, Sirieix has fronted a number of food-themed TV programmes including The Art of Service, My Million Pound Menu and Road Trip with fellow chefs Gordon Ramsay and Gino D’Acampo.