‘Best ever’ vintage of Viñedo Chadwick and Seña released

The 2018 vintage of Viñedo Chadwick and Seña, which were released this morning via La Place de Bordeaux, have been described as “the best ever” by Magui Chadwick. 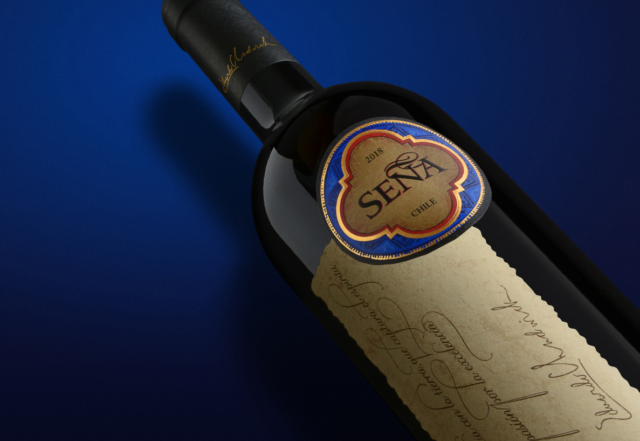 Speaking to the drinks business, Chadwick described the 2018 climatic conditions as “perfect” for both wines.

Viñedo Chadwick is made from a blend of Cabernet Sauvignon and Petit Verdot sourced from the Puente Alto DO in the Maipo Valley, while Seña, which began life in 1995 as a joint project between Robert Mondavi and Eduardo Chadwick, hails from the Aconcagua Valley. The 42-hectare Seña vineyard is used to make a red blend, which in 2018 comprised 55% Cabernet Sauvignon, 18% Malbec, 15% Carmenere, 7% Cabernet Franc and 5% Petit Verdot.

“We didn’t use the Malbec five years ago, but now the vines are older, we use it to give a juicy, fruity character to the Chilean Bordeaux blend,” Chadwick explained.

Production volumes for Viñedo Chadwick are similar as for 2017, while slightly less of Seña was made in 2018 in comparison to previous years.

“Production was smaller because, as it was such a good year, we had several different blending options and decided to go with this one, which was a bit smaller, but it was the best. We wanted to make it unique,” Chadwick said. 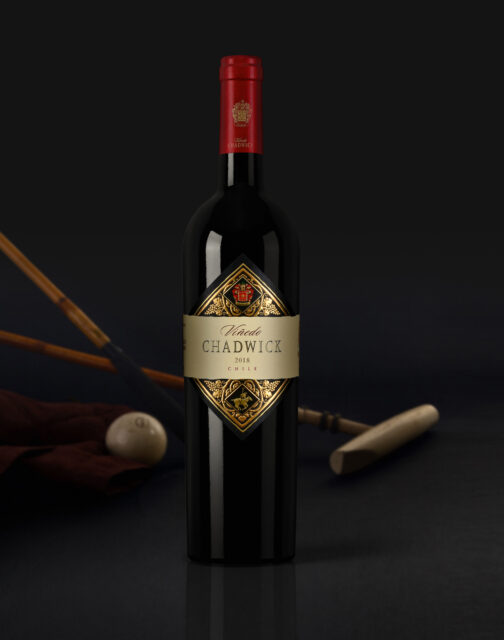 Speaking about the relationship with La Place, Chadwick added: “It has been good to increase our distribution to these fine wine channels. It has helped to position us as a Chilean first growth, offered in the same channel as the fine wines of the world.

“More wineries are joining, and this is the first year where they’ll be an Australian wine. It’s nice that we now have a new category: five to 10 years ago it didn’t exist, it was all French. It has really helped open people’s eyes to other parts of the world which can produce these fine wines with ageing potential.”

Chadwick explained that the release of the 2018 vintage would provide a welcome boost after a “difficult” year.

While she admitted that there had been challenges, owing to the staggered global lockdowns, it had not been a complete write-off. While on-trade sales have taken a hit, Chadwick said that online sales had risen considerably.

The Chadwick family has also been investing in online events, setting up Instagram and WeChat accounts for the Viñedo Chadwick and Seña brands for the first time this year.

“It’s a new world that you have to adapt to,” Chadwick said. “We can have meetings with clients in three different continents in one day. You have more visibility and we think think this is something that’s going to continue.”