A distiller from Washington, US, is relocating his family to the Isle of Man to work on the island state’s first malt whisky in centuries. 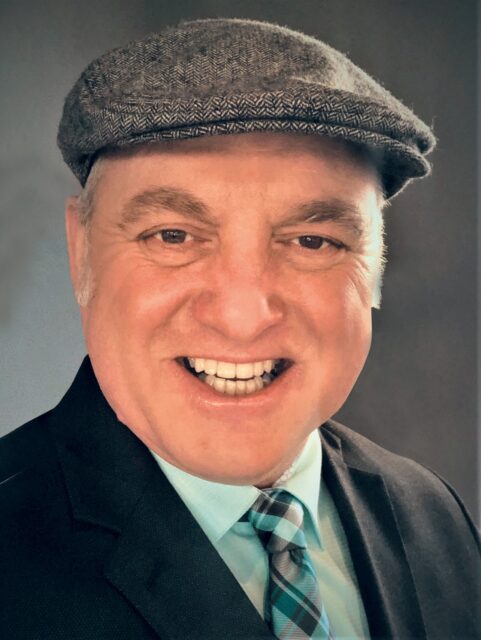 Figgins will move  with his family to the Isle of Man this September subsequent to his imminent departure from XO Alambic, a craft distillery that produces brandy, whisky and associated liqueurs. “I’m just waiting on the visa now,” he told db.

The move coincides with a renewed interest in English and Welsh whisky. A flurry of UK distilleries have started making their own brown spirits over the past 20 years, such as The Cotswolds Distillery, which gained a listing with supermarket Waitrose in 2018, and the East London Liquor Company, which secured £850,000 in one day of crowdfunding to start developing a whisky of its own.

Figgins told the drinks business he is “so excited” to create something unique on the Isle of Man, which he hopes will carry a flavour that is “very endemic to its location”.

“It’s always been my aspiration to go somewhere where we’ve never been before. We have a larger distillery under construction that will allow us to store the aged spirits, and we want to take it also to the purest provenance of Manx whisky.”

By “purest provenance”, Figgins means he is sourcing as much as he possibly can locally. Barley for the fermentation process is being sent from a farm on the island, while there will also be no new oak or old bourbon casks used for maturation, which he hopes will lessen its influence on the end product. Instead, the distiller said he wants to trial wine casks to capture some of the previous liquid’s fruity esters.

He also has high hopes for a maritime influence, taking inspiration from Scotland’s island distilleries.

While the whiskies age in Fyonderee’s new facility, Figgins says there’s other projects he’d like to work on that can highlight the Isle of Man’s culinary world. “The honey here is a level above anywhere I’ve found before,” he said musing over a few flavour ideas.

Distilling was banned from 1827 on the Isle of Man, which is a UNESCO heritage site, for fear that it could be a cover for smuggling, and this remained the case until 1977.

While this will be the first malt produced on the island in centuries, the Isle of Man has a controversial history of “whiskey” production.

Manx Spirit is a clear, 40% ABV drinks distilled by Kella Distillers Ltd in Sulby, to the north of the island. It is produced by redistilling existing Scottish whiskies or cognac, resulting in a clear and colourless product, but was originally called Manx Whiskey until intervention from the Scotch Whisky Association forced a name change.

The Scotch Whisky Association had been in a legal battle with Glen Kella over it’s use of the word Whiskey, which was originally released as far back as 1995. The spirit, which today is made from a re-distilled VS Cognac, became Manx Spirit after the legal battle was won by the SWA in 1997.

Kella Distillers is the oldest commercial distillery Isle of Man, and was the only one in operation for more than 20 years until 2016, when a new company, Seven Kingdoms, started selling a vodka label of its own. Two years later, Fyonderee launched in partnership with UNESCO.

Figgins, who comes from a winemaking family but decided to move into distilling in 2008, said he has visited the Isle of Man four times over the past two years, building up a rapport with Fyonderee. While the relationship between the island’s three distilleries has not always been easy, the Washingtonian said he’s looking forward to a “very collegial” atmosphere when he lands this month.

“I do come from an area where there’s a lot of camaraderie among producers. I have a very open way about me in terms of my production. Surely there are trade secrets, but I’m optimistic about sharing ideas.”