The US Alcohol and Tobacco Tax and Trade Bureau (TTB) has issued a reminder of its regulations after seeing an “increasing number” of health claims in alcohol advertising. 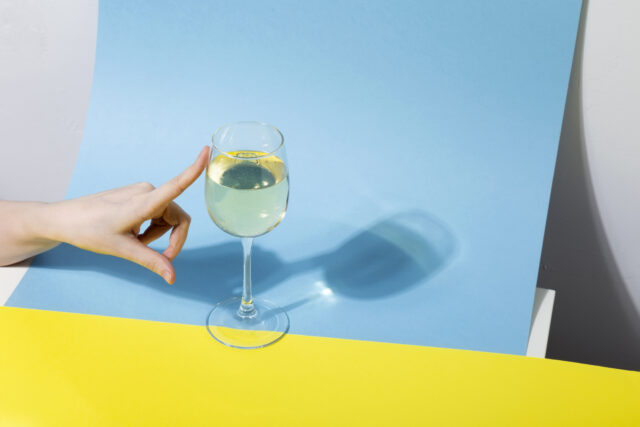 In its newsletter dated 14 August, the TTB included a section on regulations associated with attributing health claims to drinking alcohol.

“We have found an increasing number of alcohol beverage advertisements, including company websites and social media accounts, depicting health-related statements that suggest a relationship between the consumption of an alcohol beverage and its purported health benefits or effects,” the statement read.

“We remind industry members that the TTB advertising regulations prohibit any health-related statement that is untrue in any particular or tends to create a misleading impression as to the effects of consumption on health.”

The TTB reminded its members that it offers a free advertising review service to which companies can submit material to see whether it conforms to the guidelines. Those who notice violations are encouraged to contact the US government department on Market.Compliance@ttb.gov, attaching a screenshot or photo of the material in question.

Such regulations do not apply to wine-type products with an ABV of less than 7%.

In relation to wine over 7% ABV, the regulations define a health-related statement as any wording “related to health and includes statements of a curative or therapeutic nature that, expressly or by implication, suggest a relationship between the consumption of alcohol, wine, or any substance found within the wine, and health benefits or effects on health”.

Any specific health claims made in advertising require substantiation and qualification by scientific and medical evidence.

It follows much debate and controversy over the term ‘clean wine’ after the launch of Cameron Diaz’s new wine label Avaline. Launched in collaboration with entrepreneur Katherine Power, the brand claims to not be like “most wine”, which is “not made with organic grapes and can be manipulated with over 70 additives”.

While Power and Diaz make no direct claims about health benefits, they do state that they’ve made a “clean wine that is full of natural goodness”. Other start-ups, which also use the term ‘clean wine’ or derivatives of it have gone further, alleging their wine “pairs well with a healthy lifestyle” and is “free of yucky stuff like synthetic pesticides and chemical additives”.

Critics of the term argue that it is misleading and state that the industry is heavily-regulated and additives are thoroughly-tested before use. In addition, they claim that while many products can be added to wine, it does not mean that they are, with more efficient modern winemaking and the trend for minimal intervention contributing to a reduction in additions.

However a spokesperson for the TTB told the drinks business that the reminder issued in the newsletter “was not in response to a spike [in violations] in any particular industry segment”.