This year’s competition, which featured teams of judges in Hong Kong and Singapore, showed that consumers love gins from all over the world, but also like supporting their local producers. 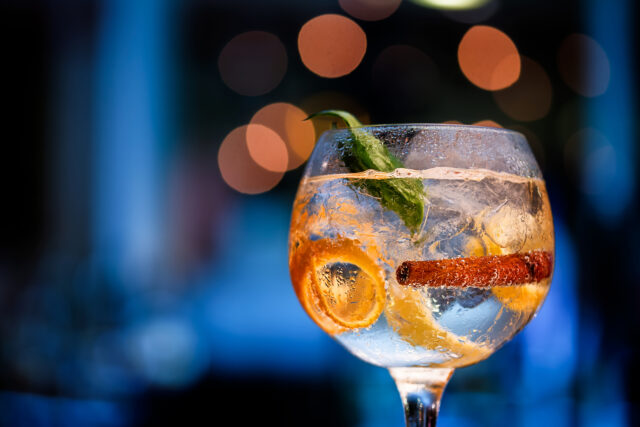 In an attempt to discover the best gins available in Asia, the Gin Masters – Asia 2020 was held in Hong Kong and Singapore. Chaired by the Drinks Business Asia, a panel of judges from the two cities blind-tasted over 30 gin samples from all over the world in various expressions.

All of the judges agreed that the gin craze remains evident in Asia, especially for gins produced in a particular countries: “Scandinavian gin is definitely having a moment, but their relatively high prices could be a problem for future growth,” explained Alex Ko, beverage development manager for Hong Kong’s Tastings Group. ”Japanese gin, however, continues to captivate the market. The Japanese brands do not only have great branding, they are also good at developing their products precisely based on objective data, such as the demographic – as we can see they have done really well in recent years.”

Two highly coveted Master medals were handed out in the competition, and they both went to Melbourne craft outfit Four Pillars Distillery. Its Spiced Negroni Gin, falling into the HK$250-HK$2500 bracket, impressed the panel with its value. “It is a very intense and flavourful gin. It started with a floral profile and ended with a spicy liquorice note. The finish is pleasant and long lasting,” said Dimple Yuen, co-founder and head distiller of Hong Kong’s Two Moons Distillery.

The Four Pillars S31 Single Cask Gin was another surprise for the judges. Gerry Olino, bar and operations manager at The Daily Tot in Hong Kong, said: “This gin is very complex, and the addition of barrel ageing is well executed – it feels like sipping an enjoyable whisky. I can also imagine using this gin to make an inspiring Penicillin cocktail.” Ageing dry gin in a solera of Spanish Sherry and Australian Apera casks, varying from 15 to 35 years old, the barrel-aged gins were inspired by Old Tom-style expressions.

Four Pillars is enthusiastic about experimenting with different styles. As well as this expression, it also entered the Rare Dry Gin and Experimental Old Tom, which it won Silvers medals for.

Another gin trend that judges spoke about in the Asian market is the rise of local gin. Teandra Tuhkunen, front-of-house manager at Le Bon Funk in 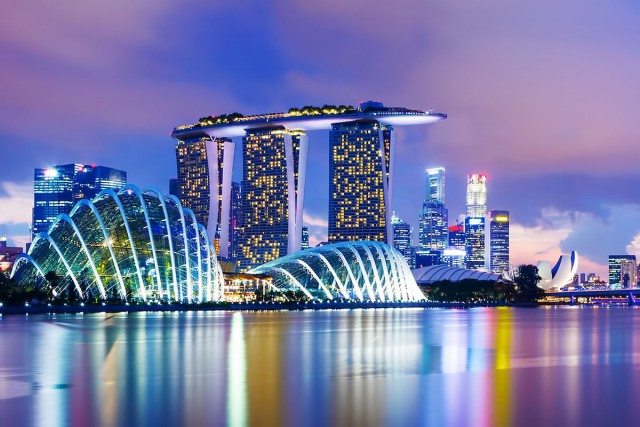 Singapore, said: “Coming from an Australian spirits background, I can speak from my past experiences in saying that in Australia, people love Asian gins, and ask for them very frequently. I also know that people are very keen to support their local brands, particularly in the times we are in right now. Asian gins are popping up everywhere, and even the newest lovers of gin are fawning over them. Their distinct set of botanicals

make them an attractive proposition for the market with a unique story to tell.”

Matthew Lamb, group beverage manager at Singapore’s Lo & Behold Group, added: “Their uniqueness of potential flavours and botanicals will serve them well as a greater association is established between them as more of a cohesive unit to take on other markets. Uniquely Asian flavours have great potential to align with use in gin.”

Hailing from Singapore’s first local gin distillery, Tanglin Barrel Aged Gin and Black Powder Gin, cask-aged and navy-strength gins respectively, bagged Gold medals. “In general, Singaporean gin has its own style,” said Samuel Ng, Monkey Shoulder’s SEA brand ambassador. “The producers are good at featuring local botanicals, with some of them opting for a different presentation on the palate.

“As the predominant Asian markets grow in their appreciation for complexity of flavours, maturing palates are turning towards modern styles of gin, and the surge in popularity of excellent cocktail bars grows alongside this interest.”

Hong Kong has also caught up with the trend for microdistilleries, and last year we saw the opening of two local distilleries. The N.I.P. Rare Dry Gin was another Gold medal-winner. Ko thought it reminded him of a typical Scandinavian gin, “as it exerts a lot of unusual herbaceous notes such as coca leaves and dill. The intensity is medium but it’s very well integrated and fun to work with.” He believes that apart from the quality, local pride is also an important factor that people consider when choosing a gin.

Moving back to the traditional gin making regions, the UK is still an important producer of quality gins. Scotland’s Hrafn Gin impressed the panel with its signature Thought & Memory and ultra-premium Valhalla gins.

Nick Law, co-founder of N.I.P. Gin in Hong Kong, said that Thought & Memory was one of his favourite gins in the tasting. Packed with cassis, pepper and citrus, the crowd-pleaser takes more than twice the time of standard gins to distil.

Meanwhile, Ko was excited by the Valhalla expression as “it offers different flavours every time I came back to it. It starts off with fresh notes of juniper berry, then transitions to a significant amount of cassia. The intensity is great.”

Last but not least, Olino pointed out that palate is an important factor when it comes to the popularity of certain gin styles. Since the acceptance of sweetness varies in different Asian markets, it explains why some gin styles are losing ground in certain regions. For example, Hong Kong drinkers prefer something dry and refreshing, and as such sloe gin

is not as well perceived in that market. However, the style may achieve more attention in other regions, such as Taiwan and Philippines, where people are partial to higher sugar levels in their gin.

Results on the following page